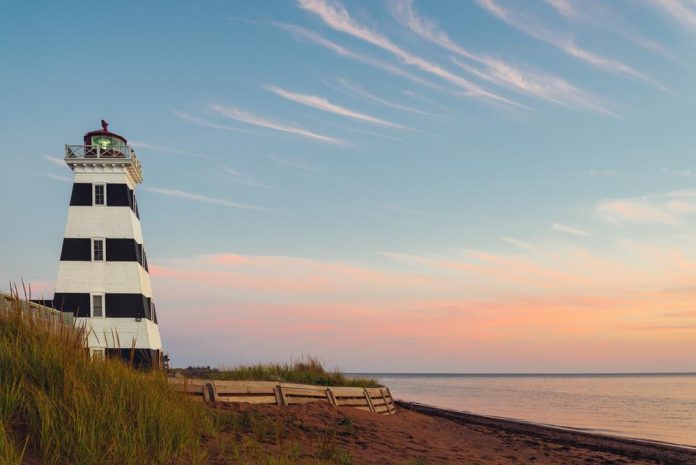 It does not seem that Health P.E.I is taking talks regarding filing registered nurse positions in the emergency department at Prince County Hospital seriously, according to the P.E.I Nurses’ Union.

This past month, Health P.E.I said with summer holidays booked it was projecting a vacancy rate of 40% for nurses in the Summerside hospital’s emergency department over the summer, and it had an intention to employ 8 paramedics to fill those spots.

P.E.I Nurses’ Union president Barbara Brookins said they asked for a meeting with Health PEI regarding the situation.

“We wanted to make sure that they had made every effort, I guess, to replace a nurse with a nurse,” said Brookins.

The union came to the meeting with some ideas that would see those vacant shifts filled with registered nurses, Brookins said, but at a follow-up meeting last week there seemed to be some progress.

“Very little uptake on any of those ideas, so it doesn’t seem like it was a very fruitful conversation for sure, and it was certainly not a good faith discussion,” said Brookins.

Some ideas being pursued

Health P.E.I confirmed in an email that paramedics are still being considered as a last resort option to ensure the emergency department remains open.

“Our priority remains ensuring the PCH emergency department remains open to provide services for Islanders, while giving our staff the opportunity to find time to rest and recharge,” the email said.

The email additionally said whereas Health P.E.I did not agree with all the options presented by the PEINU, it is pursuing some of them.

In particular, the institution is looking into services that contract nurses to travel to areas where they are needed.

Island EMS did post 8 jobs for the hospital, however, Health P.E.I said that’s to see if paramedics were interested in the plan anyway.

“We started to look at all the options that we could exhaust to ensure that the shifts get filled with people who can provide the care. Our primary goal is to fill that with nurses,” said Corinne Roswell, acting chief operating officer for Health PEI.

“I think paramedics have a role that they can play within their scope of practice that’s well laid out, they’re well trained to do this,” she said.

Brookins said filling the vacancies with nurses is crucial for offering the expected standard of care.

“There’s models of care in place for a reason, and it’s been identified that registered nurses work in the emergency room. And so if they’re going to make changes to that, then you’ve got to wonder how that’s going to impact the service delivery.”

Brookins said it was disappointing to sit in a meeting and feel listened to, then realize later that that was not the case.

This is a challenge the union has had with government for some time, according to Brookins.

Meanwhile, the union that represents the paramedics, CUPE Local 3324, said it is worried regarding it’s own shortcomings.

“It just doesn’t make sense right now to take from one system that’s already critical and put it into another system that’s critical,” said Jason Woodbury, the local chapter’s president.

“Something is going to fail.”

Head of Health PEI to be called before committee

On Thursday, MLAs from all parties said they wanted P.E.I’s acting Chief Executive Dr. Michael Gardam to appear before the standing committee on health and social development to answer questions on a number of issues, with the situation at Prince County Hospital at the top of the list.

“There’s been a lot of contradictory information, a lot of situations where the minister has said one thing, [Health PEI] has said another thing,” said Liberal MLA Robert Henderson.

“Yet today there are still problems. Diversions are still occurring on urgent surgeries.”

Green MLA Michele Beaton questioned whether recent organizational changes in senior management positions at Health P.E.I had left the agency without the ability to plan strategically to address future problems.

“Are those senior executive roles filled with full-time people that can actually start the needed work?” she said.

Instead of showing strategic direction, Beaton said the agency recently seems to be,

“for lack of a better word, kind of jumping around where the fires are.”