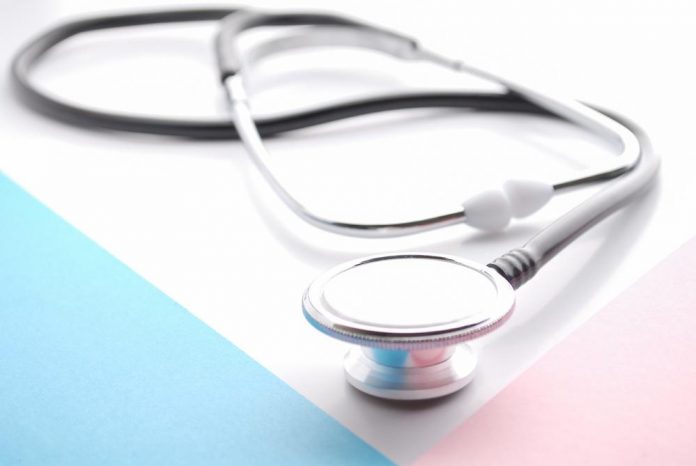 Health P.E.I is seeking to have a full complement of general surgeons by the end of summer at the Prince County Hospital in Summerside.

One surgeon has been hired and the region’s Health Department is in the process of hiring an additional two, Dr. Michael Gardam, interim Chief Executive of Health P.E.I, told a legislative standing committee on health and social development in Charlottetown Thursday morning.

“The surgeon will be starting in mid-July. The other two, my understanding is there’s a letter of offer out and we’re kind of in that end stage. But I don’t know specifically if something has been signed … that’s done by the department,” Gardam said.

“My understanding is all three are recent graduates, the three general surgeons. The plan by the end of the summer is that they’ll be starting there. I’m hoping that we’re turning the corner.”

In an email to the media, health officials with P.E.I confirmed one doctor has been hired and two others are “close to finished” in the process.

Whereas the department confirmed these surgeons are taking full-time roles, it has yet to tell whether these positions are permanent or contract.

The intention is to have surgeons headed for the PCH connect with surgeons already at the Queen Elizabeth Hospital as a type of “mentorship”, Gardam said.

PCH has been dealing with staffing shortages for some time.

At the beginning of May, there was a four-day shutdown for surgery, and major trauma cases were diverted to QEH. Health P.E.I confirmed two surgeons are leaving PCH at the conclusion of June, and another surgeon has been on administrative leave since late 2020.

“I can’t get into the issue as to why those surgeons decided to leave,” Gardam said, adding that it was a human resources issue, which has spilled over to the public.

There has additionally been controversy in terms of who would assist in the emergency department in Summerside, nurses or paramedics.

“I’m setting these rules in place where it’s like, ‘No, we have to work together on how we are going to figure it out.'”

Gardam said the region has to think of a different way of dealing with health staff shortages. For instance, he heard of a stipend to get ICU nurses to work in Summerside.

“They are paying a pretty penny signing bonus for ICU nurses, you know. One of the things I said is, ‘That’s fantastic and they have to be nurses from off-Island, otherwise you are just going to gut QEH,'” he said.

“Which I think maybe in the past might have maybe been OK. It’s not OK. And so, it’s very early days but those are the kind of rules were putting in place so we get somewhere.”

One of the biggest challenges Health P.E.I is facing, Gardam said, is that it does not do the hiring of the staff itself, the region’s Health Department does.

Gardam was critical of provincial recruitment strategies, which he said often seek for some form of Island connection to bring physicians to the territory or bring those who have been trained back to Prince Edward Island.

Gardam said that is not a viable recruitment stratagem.