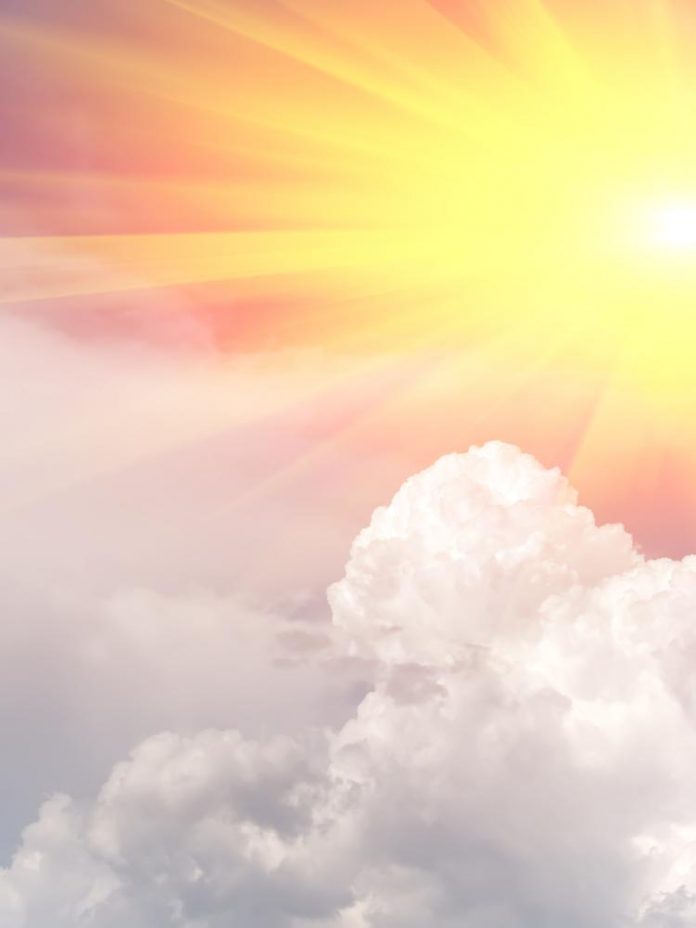 B.C’s health authority says response to the heatwave wasn’t as sufficient as would have been expected during the deadly conditions occasioned by the heat dome the province has saw towards the end of June.

At the first press briefing since the last casualty incident, the top doctors in B.C, and health minister said the recommendations contained in reports regarding the last heatwave that occurred at least 10 years ago were implemented, although severity of the current case wasn’t something they expected.

When local media inquired whether officials followed procedures for initiating a heatwave emergency response, Dr. Bonnie Henry acknowledged they did.

Minister Dube noted that while they wait for B.C’s Coroner to investigate every death and provide recommendations, they won’t wait to take steps they should follow.

Dr. Henry noted that emergency response time is another area they are revisiting and that they want to establish where and how people died and the way they can be of help to stop further tragedies.

This scrutiny and self-reflection comes at a time when B.C’s Premier acknowledged that the government had its focus on the rising incidences of wildfire and the pandemic when it dismissed the impact of the heatwave.