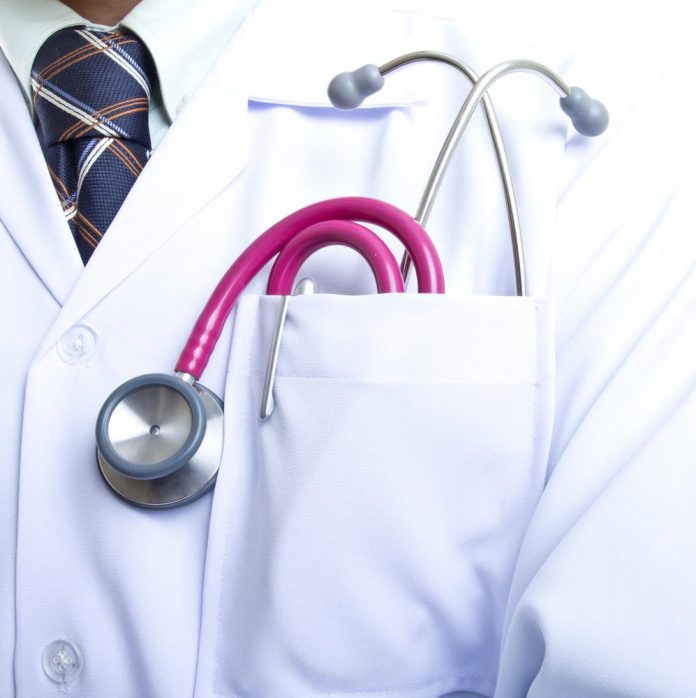 The health minister for New Brunswick province says that they need to rethink how they employ doctors, noting that there’s a need to be a little more proactive.

Dorothy Shephard said that she believes they need to embrace a different approach to how they engage doctors. This came out while the health department held virtual consultations province-wide as part of N.B’s 5-year health care plan.

New Brunswick’s services that link doctors and patients said that it has about 44226 registered members.

This year’s budget allocated $11 million for the recruitment of doctors. Dr. Shephard also noted that each jurisdiction needs doctors and a number offering incentives to encourage doctors to put up their own practices in the province.

She pointed out that N.B offers new physicians money, up to $80000, based on where they would like to set up shop. While N.B is ready to provide this type of support, she said alternatives incentives also exist.