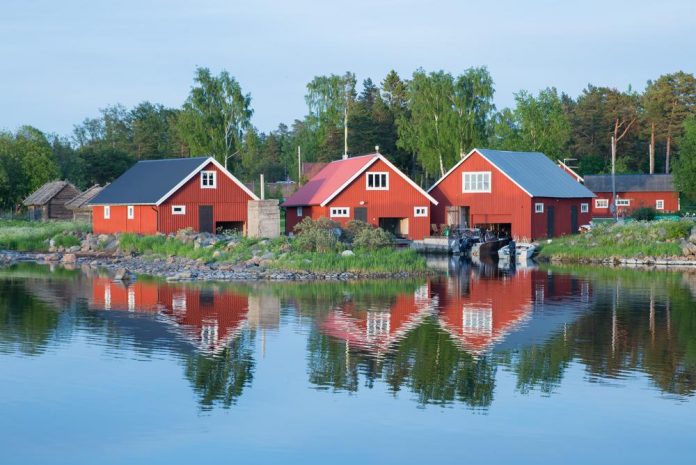 Prince Edward Island Health Minister Ernie Hudson says surgeons from Charlottetown will cover off shifts at the Prince County Hospital after the end of June, if needed, as staffing challenges at the Summerside Hospital dominated talks in the provincial legislature on Tuesday.

Health P.E.I has confirmed two of the three surgeons at the hospital are leaving, with their last day on June 30. The other is a permanent physician who has been on administrative leave since late last year- info that has not previously been spoken about during debate in the legislature.

During Q & A period Tuesday, opposition members asked about the current backlog of surgeries at Prince County Hospital. Hudson said he would have to bring that info back to the House.

But speaking to reporters thereafter, Hudson concurred with what he said in question period the former week, saying “until the end of June, surgeries are covered.”

Asked if patients at the hospital are able to book elective surgeries beyond June 30, Hudson said

“the gaps at Prince County would be covered, but by surgeons from Queen Elizabeth.”

Asked if patients at the hospital can book elective surgeries beyond June 30, Hudson said “the gaps at Prince County would be covered, but by surgeons from Queen Elizabeth.”

Hudson additionally said there is “substantial interest” in the two positions set to become vacant, with “seven surgeons that have expressed an interest in locating to Prince County.”

As per info offered by Health P.E.I, all three surgeons who had previously been working in Summerside reached the conclusion of their careers, retiring in the 2019/20 fiscal year.

They were replaced with two permanent physicians plus one long-term locum. The agency stated a part-time locum has additionally been hired to help cover the on-call plan.

Despite the assurances from the minister that surgeries are not being affected, the Liberal MLA for O’Leary-Inverness Robert Henderson said his constituents are telling him otherwise.

“It comes from constituents that are going for potential surgeries, getting them transferred to the QEH,” in Charlottetown, Henderson told reporters.

“You’re getting people that are being prepped and prepared for surgery, and abruptly stopped and rescheduled for another date and time.”

Henderson said more often info the minister offered in the House has later been indicated to be incorrect.

As an example, Henderson pinpointed last Friday, when Hudson again promised the House surgeries wouldn’t be affected, just to have Health P.E.I confirm afterward that some on-call shifts in Summerside could not be covered, and emergency surgeries would be referred to Charlottetown.

“That causes, once again, confusion, and it seems to be getting worse,” Henderson said.

“I think the public needs to be given factual information on the status and situation of our surgical units here in Prince Edward Island, as well as the delivery of health care.”

During Q & A period, opposition MLAs from both parties tried once again to uncover details behind what the minister himself has called “human resource challenges” at the Summerside hospital.

“What I am hearing from front-line health-care professionals and physicians at Prince County Hospital is that government administration and leadership is, in short, toxic, driving doctors away,” said Green Party health critic Trish Altass.

“may not be maintaining up-to-date best practices,” and that P.E.I has been recruiting physicians based on promises to work within their areas of specialization “and that these promises are not being fulfilled, again, resulting in doctors choosing to leave.”

“Based on issues identified in the elusive exit surveys, does any of this sound familiar to you?” Altass asked the health minister.

The subject of exit surveys to find out why personnel could be leaving has been brought up more often in the legislature. Hudson did not address the topic Tuesday, however, after the Q & A session, Health P.E.I indicated exit interviews have not happened.

The agency said exit interviews will be provided to outgoing staff but are voluntary, and said the details would be confidential.

In response to Altass’s questions regarding exit surverys, Hudson referred to a provincial surgical program his department is creating.

“We have 10 physicians, 10 great expert, great Island physicians who are sitting on that, putting together the plan,” Hudson said.

“We have nurses … we have community members working together with our health-care professionals, putting together that plan.”

“How did we get to a point two years into this government’s mandate where we finally are realizing we need a plan?” Altass responded. “How is that possible?”