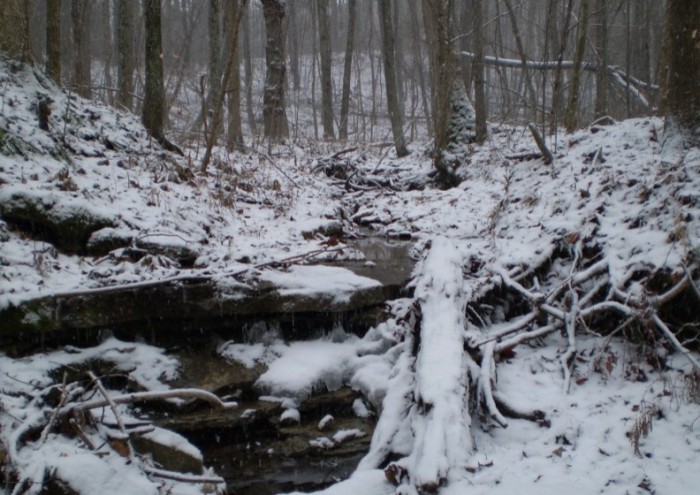 Following a contamination of the St. James Creek resulting from the backup of a pumping station in Kirkland in late summer, the Montreal Public Safety agency studied the affected area and made a determination to area residents suggesting caution towards use of the creek.

The agency’s findings determined that “people can develop health problems if they come into physical contact with water with high fecal coliform counts” and that the creek’s count has ranged from “good to polluted and on several occasions, fecal coliform counts have been high.”

Kirkland director general Joe Sanalitro told The Suburban that during this past summer, “the Hymus pumping station had issues and the choice was to let things back up into peoples’ homes or through the storm drains.

“Since then we have taken measures so that this never happens again and our next budget should include the replacing or refurbishing of the pumping station,” said Sanalitro.

Water purification tests are done on Montreal’s water sources throughout the year and Monique Beausoleil, toxicologist for the public health authority, said recommendations to the city of Pointe Claire should another incident occur, would be “to explain to the citizens living nearby what happened sooner after something happens as many citizens felt they did not get the information very quickly.”

For residents living on or near St. James Creek, the safety board noted that no one should “let your skin come into contact with creek water” nor to let “children play in the water” at all times because “rain water from streets, ditches and highways in the area flows into St. James Creek, fecal coliform cannot be eradicated from the creek.”