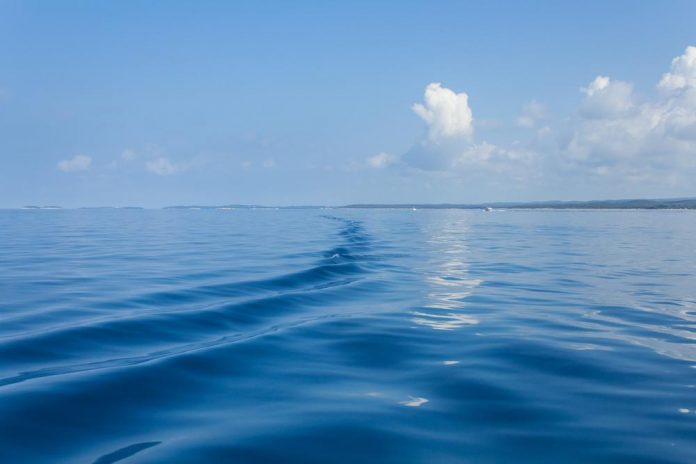 Lake in Hawrelak is scheduled for a refresh once the surrounding park begins its rehabilitation process; city council members signed off on this meeting on Wednesday.

The project is estimated to cost $1.9m and will involve dredging the entire bottom of the lake and re-landscaping the lake’s shoreline with shrubs and taller plants; this is according to the project’s accompanying report that includes detailed information regarding the project’s feasibility study.

The lake is about 1.5 m at its deepest point and features a high phosphorous concentration, leading to uncontrolled growth of algae that name the lake unfit for swimming activities.

City councilor Ben Henderson stated that provided the city is undertaking a rehabilitation program of the area, it makes good sense to clean up the lake to a level where it will be suitable for kayaking and paddle-boating.

The city’s manager for design and planning, Pascale Ladouceur, said the dredging process will scrape off the bottom layer where sediment has caused the lake to shallow up.

The Triathlon union has used the lake for the past few years since its first event in 2001 and has had to dredge it to be suitable for a weeks’ worth of events.

The park was built in the year 1967 and is now due for its next overhaul. The city is collecting feedback from public members on the likely changes they would like to see in the picnic segment. It is still in the planning stage but is projected to cost between $30 and $50 million in the next few years.