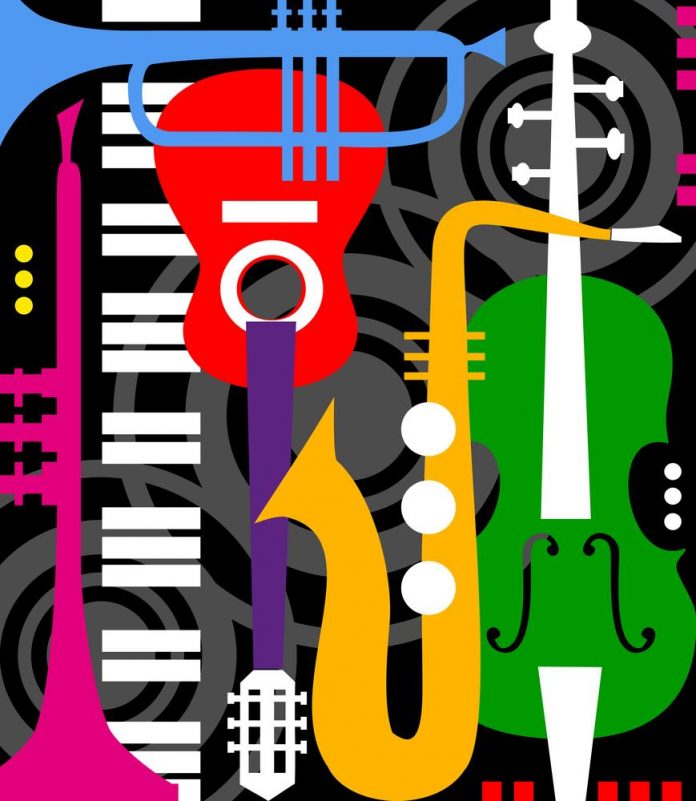 Ready to attend a music fest? Will you attend the music fest with or without a mask? How comfortable would you feel being in close proximity with other people at the fest?

These are some of the questions a survey by Harvest Jazz and blues, posted last Tuesday, would like its fans to answer.

Organizers said that the question in their survey will be instrumental in shaping how they organize the event in September, which is when the government plans to lift measures.

The idea behind running the survey is to get pictures of people’s current comfort level and project it to when the event will be held, brent Staeben, Harvest’s programming director said.

The survey is available on Harvest’s social media pages asks many more questions including a question on whether patrons would mind being asked to produce their immunization certificate or proof that they recently tested negative for COVID-19.

The music director said the festival’s programming will adhere to provincial health guidelines, although the survey’s feedback will influence how they organize things.

Staeben added that there might be something in the survey that will influence into running September’s festival as they have done in the past.

The festival will be held between the 14th and 19th of September, and organizers say this particular one will mark Harvest and Blue’s 30th Anniversary. This comes after they were forced to tone down in 2020 to save the big event for a bigger crowd.