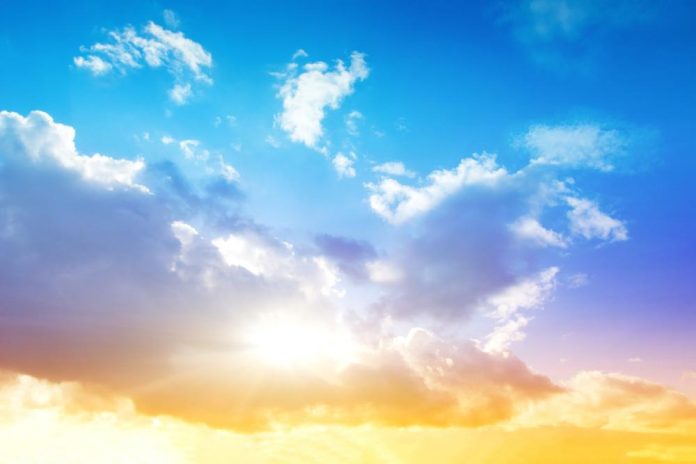 Happy Valley-Goose Bay’s privacy commissioner has recently condemned the use of bodycams and advised the police to scrap them. Deputy Mayor Bert Pomeroy has decided to bring the controversial cameras back into use.

“We’re of the view that the privacy commissioner’s office was unreasonable, and had an adversarial and disrespectful approach to filing its investigation,” Pomeroy said.

Michael Harvey, Newfoundland and Labrador’s information and privacy commissioner, stated the entire bodycam program should be scrapped, due to myriad concerns about collecting citizens’ data. He said that the camera stored more information than needed, even threatening the citizens’ privacy. He wrote all of this in a report.

The town immediately responded, stating that the entire privacy report is an overstepping of the office’s mandate and powers. They added that the final report was marked with a “threatening tone”.

“To clearly threaten a mayor or town manager with unwanted publicity is unprofessional and unacceptable.”

Although the two sides remain in conflict, Pomeroy said that bodycams will be brought back into use, without public consultation. Pomeroy concluded:

“Does every policy or every protocol or procedure that the town follows through on involve a widespread public consultation? Not always. We will continue to move forward with developing a body-worn camera policy, one that complies with the legislation.”