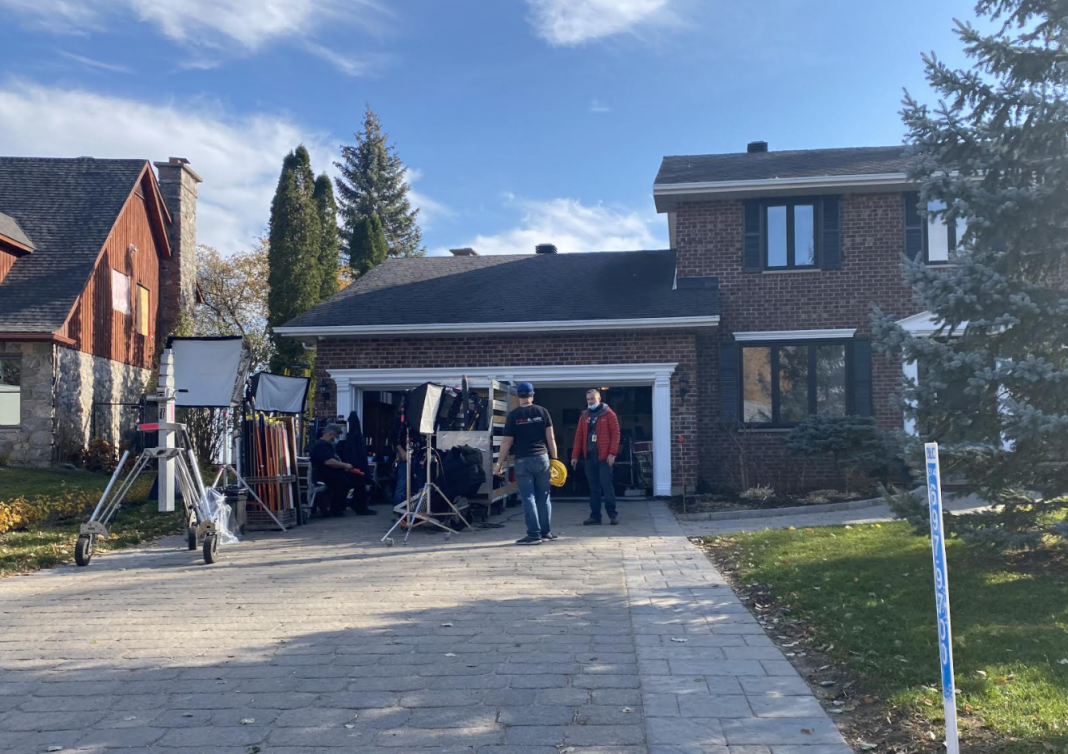 Hollywood star Halle Berry is filming for Roland Emmerich’s next disaster thriller “Moonfall”. The Oscar winner has been here for several weeks, including 14 days of quarantine. This week the film crew has set up shop in the bedroom community of Beaconsfield. With exceptional water views and properties, the city is often on the list of movie producers for set locations.

Moonfall set in Beaconsfield
1 of 8

According to ET, Berry, 54, will portray the role of a NASA astronaut-turned-administrator whose previous space mission holds a clue about an impending catastrophe.

“Moonfall” follows the aftermath of when the moon is knocked from its orbit by a mysterious force and is set on a collision course with planet Earth.

Life hangs in the balance and with just weeks to go before impact, a ragtag team is sent on a near-impossible mission to land on the lunar surface and save humanity.

Moonfall is to wrap up its filming at the beginning of 2021 according to ACTRA.

Hiding here in my fish bowl until all the votes are counted. #WorkDuringCovid #MoonFall