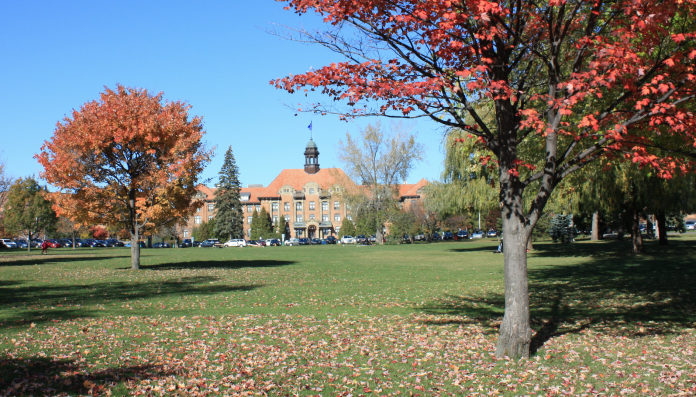 In recognition of the upcoming 50th anniversary of John Abbott College in 2020, a Hall of Distinction was established. Since 2016, 39 alumni, former employees and friends of the College have been recognized for their outstanding contribution to life on campus or to the greater community in a significant way.

50 inductees will be selected for the college’s 50th anniversary Hall of Distinction gala on September 2020. Nominees should have sufficient stature and recognition to ensure that their induction into the Hall of Distinction recognizes their contribution and brings credit to John Abbott.