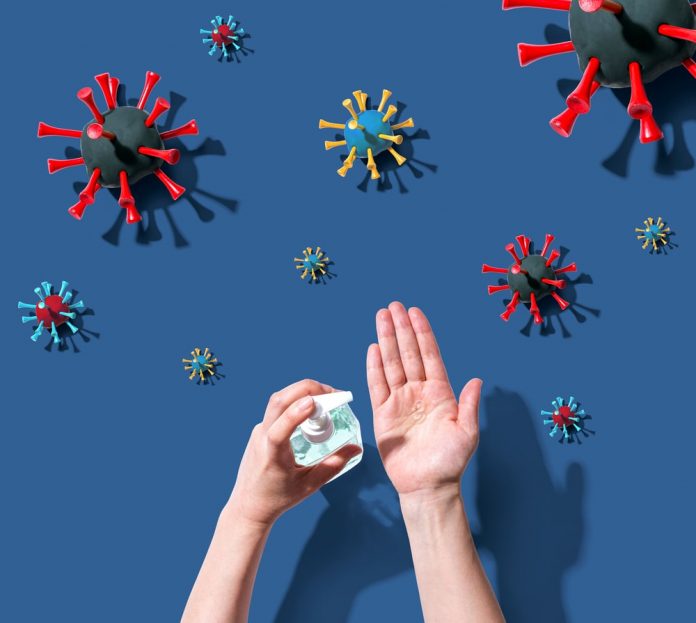 The head of the union representing Halifax Transit workers is criticizing how the city is dealing with COVID-19 exposures on bus routes following a confirmed case involving a driver.

The driver tested positive for coronavirus on Tuesday, but the bus she was driving continued to be on the road hours later, according to Ken Wilson, president of the Amalgamated Transit Union Local 508.

“It went back out during rush hour without being deep cleaned,” said Wilson. “It was apparently a mistaken number and they grabbed the wrong bus.”

Wilson said he was concerned regarding three different buses, because the individual who tested positive was in close contact with two other operators.

Municipal officials told the media in an email they do not release details about any member of staff who tests positive. They also said that Halifax Transit has increased the frequency of bus cleaning since the beginning of the pandemic.

Wilson said an enhanced cleaning protocol is not the only way to increase the safety of bus drivers and passengers.

He said having passengers use the back door farther away from the driver, reducing the load limit on buses by 50%, suspending fares, and giving on-site rapid testing for transit workers.