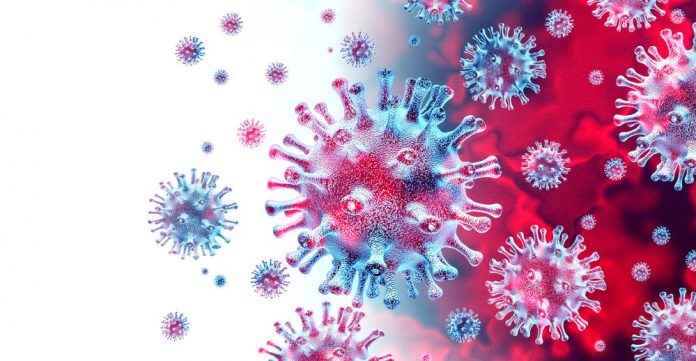 Nova Scotia conducted 4, 839 tests on Saturday and reported three cases of COVID-19 on Sunday. The new cases of the virus come as the Halifax region enters the second day under strict COVID-19 restrictions.

According to the provincial Department of Health, one of the cases identified was as a result of close contact in a previously reported case. The Eastern and Northern health zone each had a single new case which was related to travel to other regions. All the people infected are self-isolating, according to the press release.

Currently, N.S. has 38 active cases; two people are in the hospital under intensive care. Premier Iain Rankin on Friday encouraged people to avoid non-essential travel. Rankin also encouraged people to drop-in for testing even if they had no symptoms of the virus. The tightened measures will include Porters Lake, Hubbards, Mount Uniacke, Enfield, and Elmsdale.