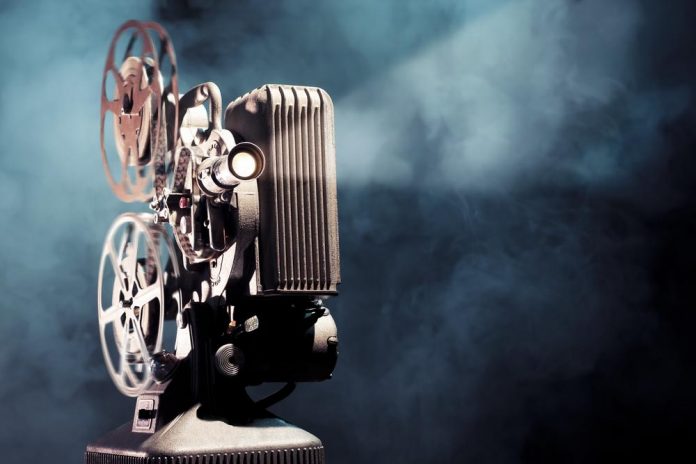 Halifax-raised filmmaker Ben Proudfoot has been nominated for an Oscar award for the short documentary A Concerto is a Conversation.

Proudfoot, 30, has been recognized alongside American composer Kris Bowers, who co-directed and is as well featured in the film.

Oscar-nominated filmmaker Ava DuVernay is an executive producer on the mini-doc, which follows Bowers as he follows his family’s lineage.

The doc focuses on the jazz pianist’s 91-year-old grandfather, Horace Bowers, and how he fled his home in the Jim Crow South to eventually become a successful businessman in Los Angeles.

Bowers and Proudfoot’s project was shown at the virtual 2021 Sundance Film Festival.

The 13-min film, produced by Proudfoot’s California-based Breakwater Studios, was created from around 6 hours of conversation between Bowers and his grandfather.

“As soon as we started rolling cameras, and they started talking to each other, everybody on the crew started kind of looking at each other. We knew that something special was being recorded,” Proudfoot told CBC’s Mainstreet on Monday.

Proudfoot’s dad passed away last spring, and he said dealing with the loss enlightened his work on the doc, which is about paying homage to the generations that came before.

“I think we’re not always good with putting our feelings on our sleeves, so I think sometimes I put them into films, and I put a lot of my feeling and my effort into A Concerto is a Conversation this year, and I know, so did Kris and our whole team,” he told Mainstreet. “We put a lot of love into it.”

A virtuoso in Hollywood, Bowers has previously scored the Oscar-winning film Green Book at the age of 29 as well as earned Emmy nominations for doing the score on Mrs. America and When They See Us.

However, for all his success, as a Black composer,

“I’ve been wondering whether or not I’m supposed to be in the spaces that I’m in,” he says in a press release.

The movie is about breaking into new environments through generations of sacrifices that came before him.

“I think short documentary gets short shrift because in Hollywood there’s not much of a market for it, at least not in present times, so I’m hoping to change that,” he told Mainstreet.