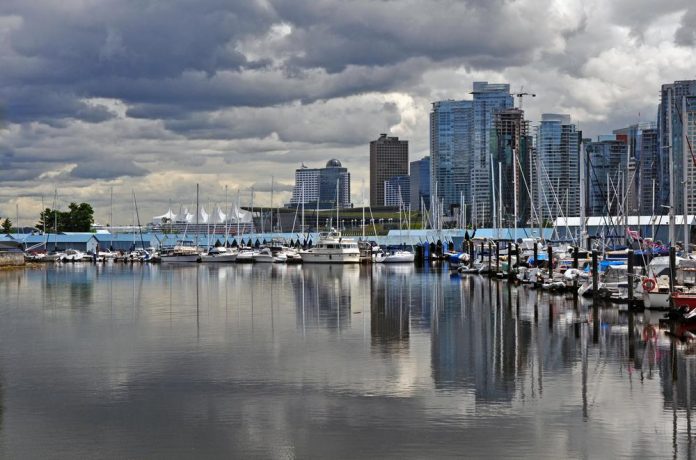 The police chief has stated that 45 members have joined the new anti-Black racism training that was developed in consultation with the Black community. Rev. Lennett Anderson, a black man who has joined the anti-racism program, has shared his experiences with the public:

“If there’s going to be a societal or a systemic shift to occur, they need to feel the disgust, the frustration, and be a part of the solution.”

Anderson is an eighth-generation African Nova Scotian who also serves as a senior pastor at Emmanuel Baptist Church in Upper Hammonds Plains. He is also one of the facilitators of Halifax Regional Police’s training course called Journey to Change.

“This is not a figment of my imagination, but these are our stories, and to really share the historic background so that they can understand,” he said.

Other members of the program are Sen. Wanda Thomas Bernard, social workers Robin Wright, Lana MacLean and Irvine Carvery. Police Chief Dan Kinsella stated that so far there have been 45 members in the new anti-Black racism training program and that the goal is to train more than 500 officers.

He called the course “transformational”, adding:

“It’s really interesting and uplifting to see the changes in what the officers are learning and how they’re internalizing it. From the beginning of the week to the end of the week, we see tremendous growth.”

Two white police officers, who were accused of discriminating against a black man in Halifax, will also take the training.

“Those officers will be placed in the next course or a course immediately following that,” Kinsella said.