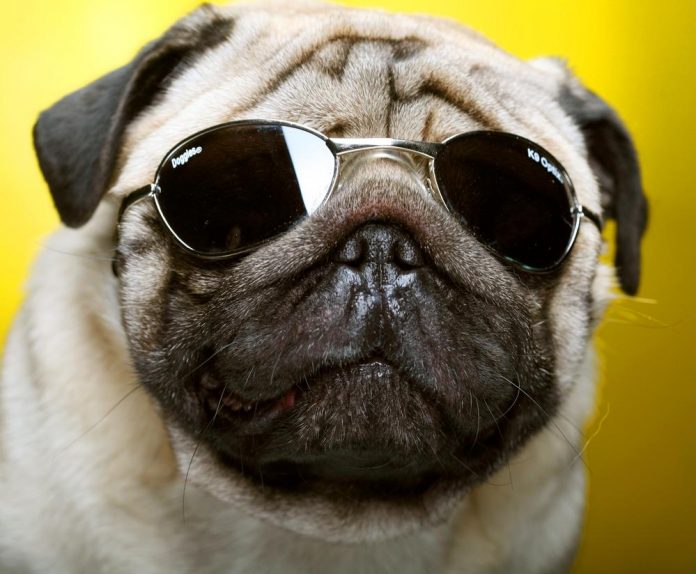 Kathryn Morse, a councillor from Halifax, submitted a motion on how to deal with dangerous dogs in the city and surrounding areas.

In the past nine months, three dog attacks were reported in the area. Morse wants to change city deals with dangerous dogs in order to prevent further incidents.

She put forward a motion to “simplify and streamline” the process of removing dangerous dogs from their owners. Also, the motion determines an outcome for dogs that have been seized or surrendered.

The issue of dangerous dogs has been troubling for the community in the past nine months since the attacks involving the same three dogs happened some time ago. The same three dogs have been continuing to cause trouble for the locals in the following months.

The motion has passed and now the council waits for the staff report. Morse explained that she hopes that the staff report will be ready in the fall and that further action could be taken afterwards.