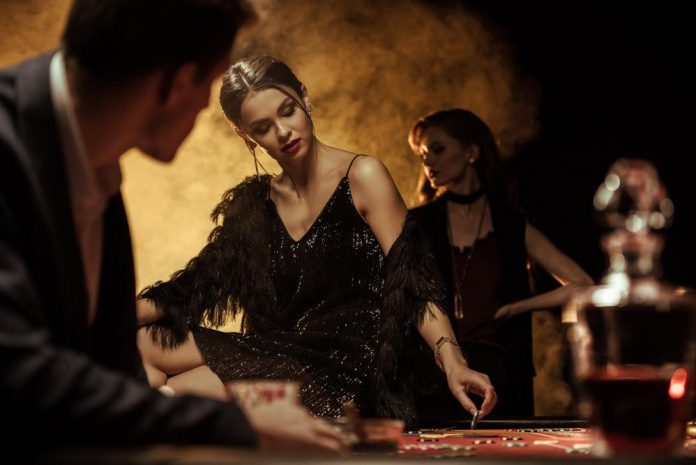 The future of Casino in Nova Scotia will be discussed once the pandemic is over, according to the province Gaming Corporation officials. The COVID-19 pandemic has kept the financially declining casino to close for most of the year.

However, options of moving the casino from the waterfront location are on the table, according to documents released. The report says that the casino revenues have been sinking for the last 15 years.

According to Nova Scotia Gaming CEO Bob MacKinnon, the biggest challenge for the casino understanding how people want to socialize. The waterfront casino opened in 2000. In 2006-2007, the casino made $74.5 million; however, in the years that followed, the revenue dropped steadily, reaching $54.1 million in the 2014 to 2015 financial year.

According to N.S. Gaming board of directors, the shrinking revenue has been due to smoking ban and competition from First Nations VLTs and internet casinos. The declining revenue and need to invest in a building is what is making the Halifax Casino to consider relocating, according to MacKinnon.

The documents have identified five locations around Halifax city; two of them are in the Bayers Lake business park area. However, MacKinnon noted that there might be a possibility of still staying at the existing location, which would be cost-effective.