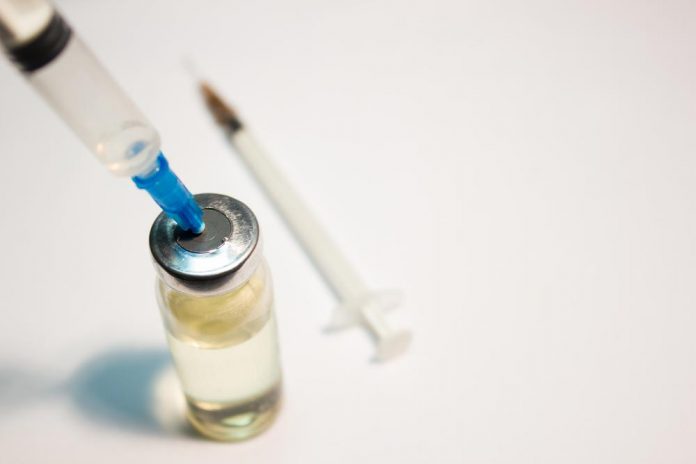 According to recent data released by the New Brunswick Association of Nursing Homes, one in two employees in 70 licensed nursing homes have not completed their vaccination consent form. The association told Radio-Canada that 90 percent of the homes’ residents had received the vaccine, although many employees continue to hesitate.

During the first round of the vaccination, only half of the employees received the vaccine. According to Jodi Hall, the executive director of the association, there are continuing to address questions that might concern the employees in nursing homes.

According to McGraw Residence in Bathurst said that 12 out of 25 employees had been vaccinated. David Daquay, the facility manager, says that those who mainly refused to be vaccinated are student employees.

The pre-conceived ideas about the vaccine could be the reason where some staff could be avoiding the shot. Daquay adds that lack of information about the vaccine is a significant problem; he asked that Public Health bolster communication on the vaccine’s issues.

Sharon Teare, the New Brunswick Council of Nursing Home Unions president, has also expressed the same concern. Teare believes the circulating misinformation is the root cause of the low vaccination rate among home care employees.

Teare says that the early implication was that the employees wanted the residents to receive the vaccine first because they were more vulnerable. However, she avoided criticizing them, noting that the pandemic might have affected them in one way or another.

On Monday, the Health Department spokesperson said that the hesitations of nursing home employees are being addressed. She added that the public immunization campaigns would enable them to understand the importance to the safety of residents, families, and staff.

Apart from the campaign about the importance of vaccination, Berry also affirmed people not worry about the vaccines’ safety given that they have been scientifically reviewed and proven to quality and effective.

According to Michele Caron, a retired law professor, an employee can be fired if the employer and court accept the necessary vaccine. But the employer must convince the court that the vaccination is needed due to the risk posed.