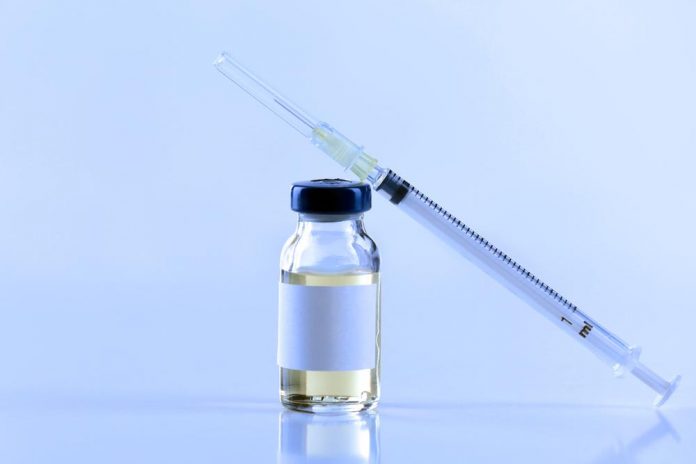 Haines Junction, Yukon, takes pride in some of the most beautiful scenery in the area and now it also boasts of a high COVID-19 vaccination rate.

From May 1, 88 percent of eligible people in the region had gotten at least a dose of the Moderna vaccine, while 81 percent had gotten both doses.

The chief of the Champagne, Steve Smith, and Aishihik First Nation stated the vaccination rate for his community is “heartening to see.” The First Nations’ traditional region is located in the Haines Junction area, and locals are counted there.

Smith claimed the First Nation, together with the Village of Haines Junction, worked hard to motivate people to get immunized, and to assist in making it possible for them.

“That meant if they needed a ride if they needed support getting to the clinic, we made sure that we did that. And we got the message out early and frequently.”

He stated that it entailed ensuring that people had the means to good information about the vaccine, to avoid any misinformation.

He also noted it was vital to lead by example, therefore, the First Nation would share videos and photos on social media of councilors getting vaccinated.

“Our council is complete, 100 percent vaccinated themselves.”

“It was important for our people to see that council was behind this, and we ourselves were getting vaccinated.”

He is particularly proud of the vaccination rate of the younger people in Haines Junction, which is also estimated to be the highest in the territory from May 1.

Seventy-three percent of locals in that region aged 18 to 29 had gotten at least a dose by May 1, in contrast to 62 percent of that age group in Whitehorse, and 18 percent in Ross River. In total, Yukoners aged 18 to 29, had a vaccination rate of 60 percent.

“Our young people really … stepped up.”

The highest immunization rate, which is high enough to be puzzling — for any age group in any community is for individuals in Old Crow aged 70 and up. According to the administration’s numbers, 110 percent had gotten their first dose and 105 percent were fully immunized by May 1.

A health department representative stated the data is based on the last population survey, and from the census, more people have entered their 70s.

‘Pitting one community against another’

The agreement to release community vaccination numbers comes only a few months after the premier disregarded the idea as possibly divisive.

Premier Sandy Silver declared at a March 3 news conference that,

“I don’t think pitting one community against another community, as to one got 60 percent and the other got 55, and then having everybody speculating or pointing fingers — I don’t think that’s necessarily going to help the safety of Yukoners.”

He stated at the time that health officials would give information to municipal or First Nation leaders concerning their regional vaccination rates, and let them choose what to do with that data.

However, speaking on Wednesday, Tracy-Anne McPhee, the Health Minister proposed it was just a matter of collecting accurate data before releasing any information.

Haines Junction together with the Champagne and Aishihik First Nations gave a news release touting their vaccination rates earlier this week before the administration released all community data.