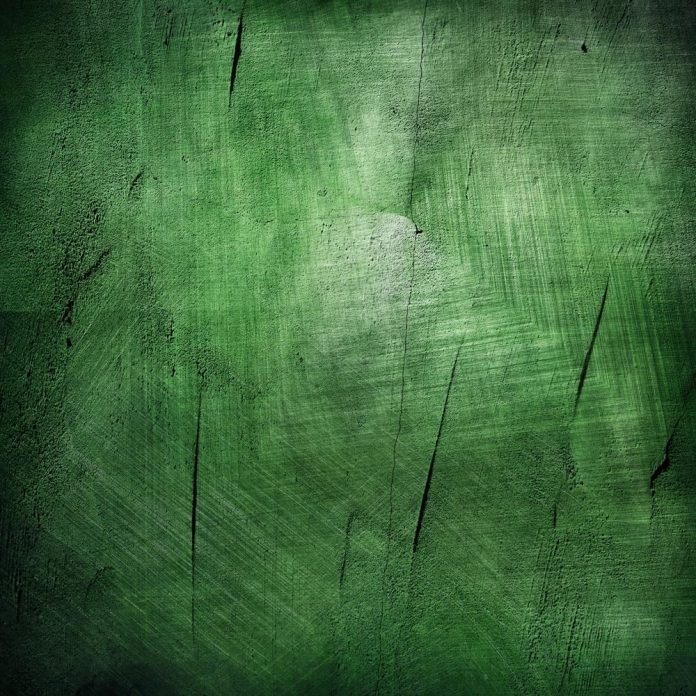 “They basically shut us out of our account and then asked us to pay them in order for us to get it back.”

When the city refused to pay, hackers posted a video of two women kissing on the account’s story. Bell added:

“Everyone in the city is extremely upset by the content that was put on our site. We work very hard to establish a certain brand and anything that takes away from that is disturbing.”

After the officials refused to pay the ransom, hackers started contacting followers offering to sell them the account for $400.

“They didn’t use us as a springboard to attack other people, but they did use the communication platform as an opportunity to solicit money from others who might be willing to buy the site from [them],” Bell said.

The Fredericton Police Force has started investigating the case, and according to early leads, the criminals may be from another country. They have a theory that one of the employees has clicked on a malicious link, letting hackers in.

“We expect to engage the RCMP national team in cybercrimes. All the proper security measures that were available to us were in place. But what I’ll tell you is cybercrime is an escalating industry. They’re consistently coming up with new ways to compromise accounts and new ways to threaten our information assets.”