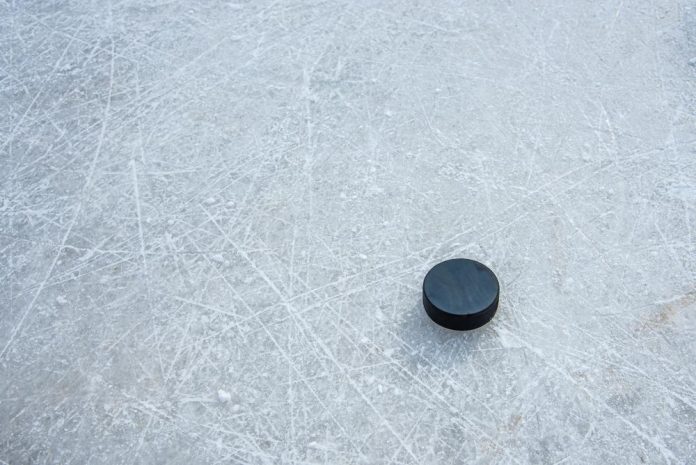 In a highly contested game, the Habs won 3-2 over Toronto Maple Leafs in the Monday night game. Cole Caufield scored the winning goal in the overtime, becoming his second straight game score in overtime.

It was the third straight win for the Canadiens, Tyler Toffoli, and Phillip Danault rounded and scored each. Maple Leafs fought for the sixth straight win, Morgan Rielly and Auston Mathews rounded scoring for the Leafs.

Caufield hit his winning shot with 17 seconds left in the overtime beating Leafs’ goalie Jack Campbell. Canadiens goaltender Jake Allen was back to his spot after leaving it to Cayden Primeau during the Saturday game against Senators.

Canadiens are in a battle with the Winnipeg Jets for third place, Winnipeg lost 2-1 to the Senators during the Monday night game. On Wednesday, Habs will be against Ottawa Senators, and their fate will become clear.