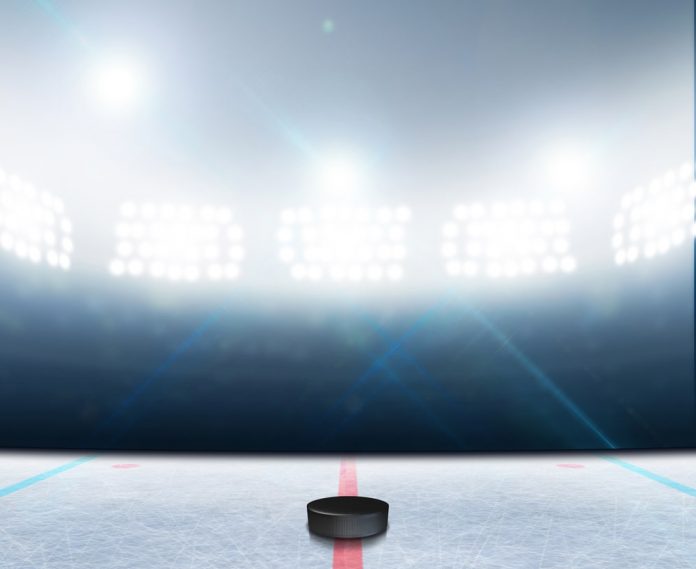 The Tuesday night game show Montreal Canadiens win 4-0 on their first game after an eight-day break against the Oilers. The first goal was scored by Jasperi Kotkaniemi just a few minutes in the first period.

Left-winger Artturi Lehkonen shot the second goal. In the seventeenth minute still on the clock, Edmonton was able to have their first shot on target. Captain Gallagher capped the first period by sneaking Oilers Goalie Mikko Koskinen, and the second period ended with a 3-0 lead.

Left Winger Tomas Tatar stole a puck past Koskinen with just two minutes on the clock securing a 4-0 lead which they held to the end. In the whole match, Hubs Goalie Carey Price stopped 16 shots, his 49th in his first season with the Hubs.

In the last game Montreal played at home, they won 5-4 over Vancouver Canucks on March 20th. A few days later. Jesperi Kotkaniemi and Joel Armia were listed on the NHL’s COVID-19 list, and four games were postponed.

On Monday night, Edmonton Oilers won 3-2 over Toronto Maple Leafs. Captain Connor McDavid had his 11 games point streak that is seven goals and 16 assists. He still has the highest point streak in NHL.

Kotkaniemi was removed from the COVID-19 list on Monday, but Armia is still on the list. The games have been rescheduled, and Montreal will play 24 games in 42 days.

Meanwhile, Montreal welcomed their free agent, 33 year old winger Michael Frolik in his first debut in the team. Frolik signed a one-year contract as a free agent in the offseason.