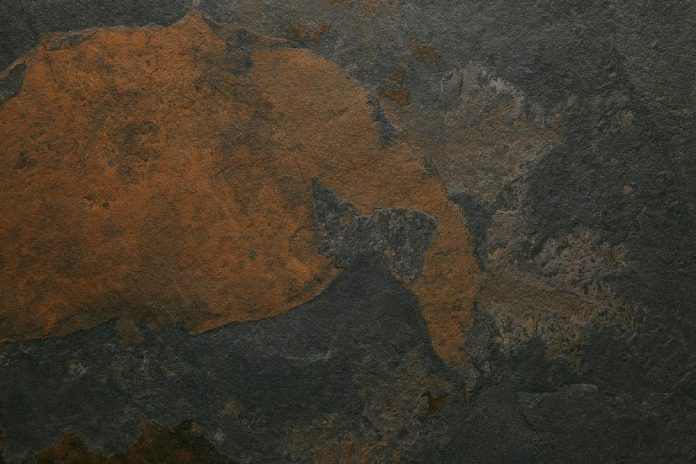 On Saturday night, Montreal Canadiens won the games sixth of the playoff series against Leafs. Jeseperi Kotkaniemi scored the winning goal in the overtime and joined the fans in celebration. Fans spilled out of Bell Centre into the street, and then, celebrations turned violent.

Montreal police (SPVM) say that an 18-year-old female bystander was shot in the foot and, a 19-year-old man was stabbed in an altercation. SPVM spokesperson Jean-Pierre Brabant says that the incidence is under investigation.

Brabant added that both of the victims are in hospital and recovering. The investigation will include a review of surveillance camera footage and witness testimonies. The SPVM on Sunday affirmed that there were no other reports of damage around Bell Centre of Montreal.