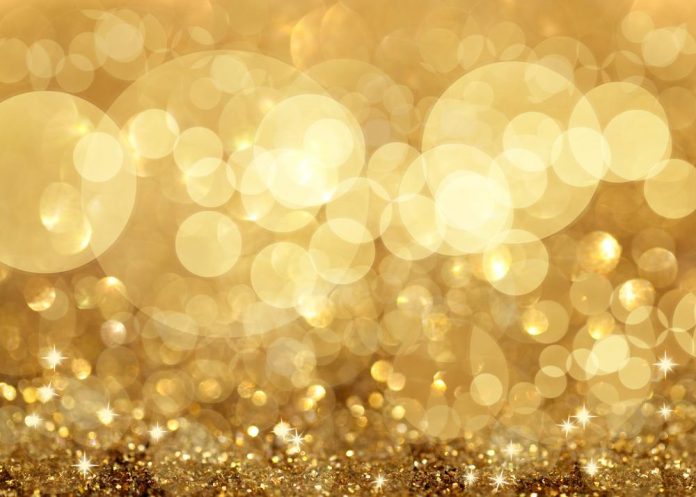 Habs’ Marc Bergevin’s shopping venture went on Thursday as the team signed forward Mathieu Perreault in a $950000 deal that would see him play for the team through to the end of 2022.

Perreault, aged 33, served the initial 7 seasons with the Winnipeg Jets for whom he posted 10 assists in 56 matches in the season that just ended.

His best performance yet was in the first season with the Jets for whom he saw the next 18 times and facilitated 23 times in 62 matches.

Since the NHL opened the free agency last Wednesday, Bergevin has been busy adding various pieces to his chess board, most whom are Quebecers.

The previous season is the only time the team has had no Quebec born player on board after the exit of Jonathan Drouin and Philip Donault for different reasons.

The team also brought on board Dennis Wideman and Mike Hoffman.