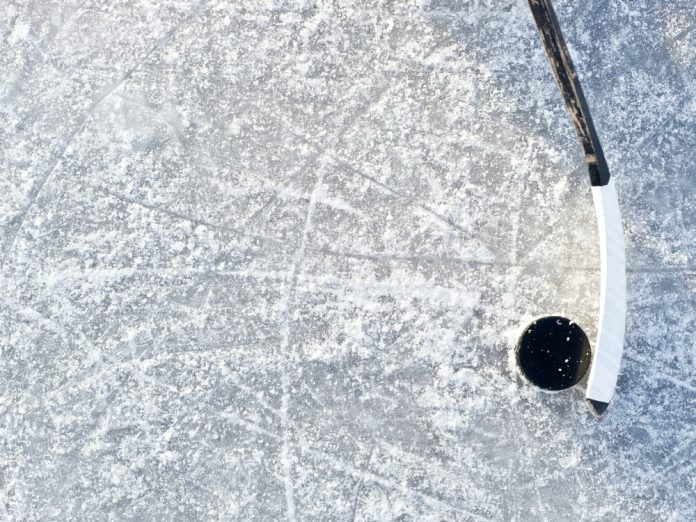 Andrei Vasilevskiy prevented at least 42 shots from materializing into goals last Wednesday, but still, that did not prevent the Tampa Bay Lightning from wining 3-1 in Game 2 of the Stanley Cup Finals.

The Bolts managed 23 o target shots on the Habs Keeper Carey Price, against 43 that the Habs directed their way.

However, this wasn’t enough to outshine Vasilevskiy, who now takes a 2-0 lead as they head into Game 3 this Friday in Montreal.

Tampa Bay started their scoring campaign about 6 minutes into second. Ondrej Palat and Blake Coleman also score for the Lightning. Nick Suzuki managed the only goal that the Montreal Canadiens walked away with after the game.

The most memorable goals of the game came in a little late into third. Joel Edmundson’s backhand pass right behind netkeeper Price rather when straight to Ondrej Palat who shot from an obtuse angle and banket into the net.

Period one of the game features plenty of penalty minutes than goal points. The Habs managed to hold the Lightning’s power play preventing score attempts on in the first 20 minutes of the game. They however failed to take advantage of a 4 -3 rare opportunity towards the end of the period.

While the Canadiens did their best to avoid awarding the Bolts even more points in Game 1, those in the neutral zone were all that the Bolts needed.