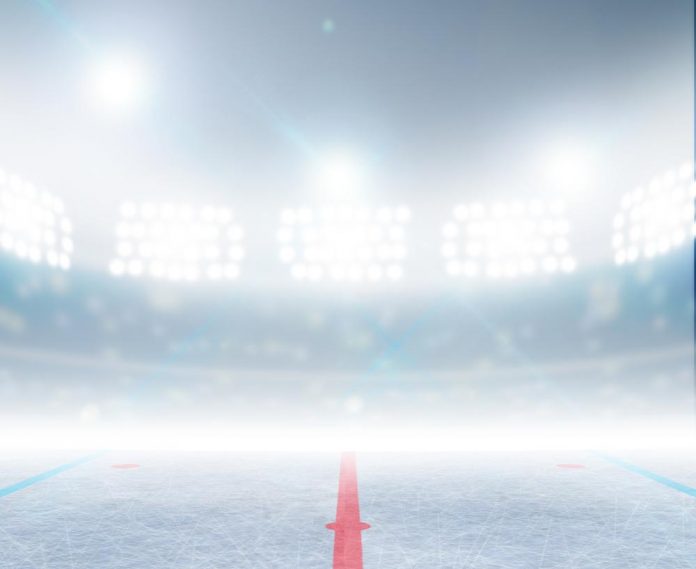 Just one more loss, and the Canadiens campaign in the 2021 playoff end. It was a fateful night for the Canadiens in the fourth game of their first-round series at Bell Centre on Tuesday.

Toronto Maples won 4-0 and gave then a 3-1 lead in the series. Canadiens will have a chance to continue with the series on Thursday in Toronto. On Tuesday, Hab’s offense was neutral, they have only managed to generate four goals in the series.

Cary Price was astounding and made 24 saves. Jason Spezza, William Nylander, and Joe Thornton scored for the Maple Leafs. Spezza had an assist, and Alexander Kerfoot had three assists. Leafs, who hope to win this series, had quite the advantage over the Habs, whose defense is shaky.

Early in the game, Habs played with fire, Spezza broke free, and Mitchell Marner was in a two-on-one situation with Auston Matthews. Each time, Price shut the door. Habs got two power plays later in the game but managed only one shot toward Campbell.

Leafs’ first score came 1:27 into the second period, Nylander completed a nice play started by Kerfoot and Galchenyuk. Stall was in a position of responding, but he went alone and got frustrated by Campbell.

Maple’s second lead came at 12:28 in the second period. Spezza took a pass to Galchenyuk, who made the ropes move after two on one attack. Thornton later scored on a power play after a nice pass from Kerfoot and Spezza.

Habs tried to come back in the second period, but Campbell easily made saves. Brendan was in a position of beating Campbell 90 seconds to end, but the power play hit the post. In the third period, Habs put more shots on goal, but Campbell was in control.