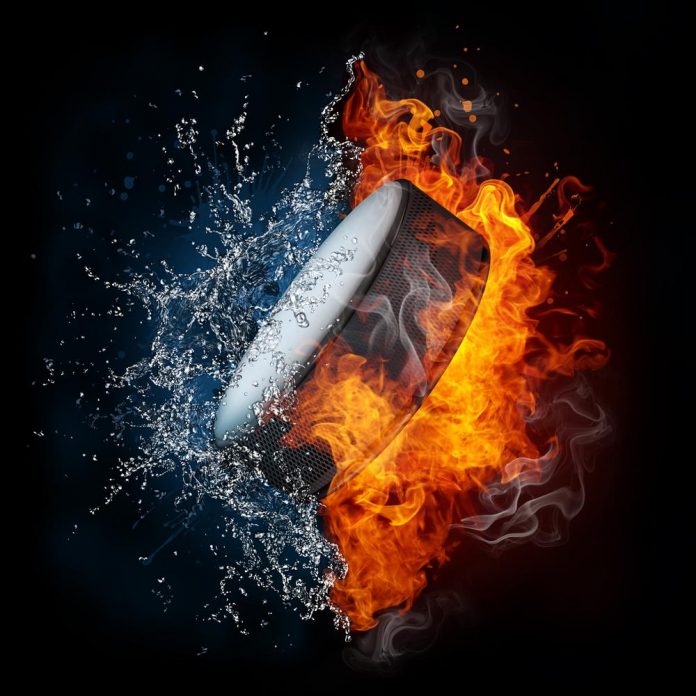 The Montreal Canadiens had to wait at least 28 years to re-enter the Stanley Cup finals, and it seems they may have to wait even longer for a win.

Tampa Bay Lighting, defending champions, dominated the game right from when the game started till the end making Game 1 a 5-1 affair that Jeff Petry, defender, insisted was a close game.

Erik Cernak started his team off on a winning streak with a goal in the 6th minute of period 1 after he converted a pass from team mate Ondrej Palat.

Yanni Gourde made it two goals after he caught a shot midway from Blake Coleman, and redirected it Montreal’s goal.

The Habs’ Ben Chariot manage his team’s only goal when a desperate shot from the face-off circle found its way past, spoiling Andrei Vasilevskiy’s hopes for a shutout.

However, the floodgates were let loose once gain in period three thanks to Nikita Kucherov’s pair of goals and one from Steven Stamkos.

Josh Anderson, winger for the Habs, said that this was a learning experience for his team.

The Canadiens manage without forward Joel Armina, who flew to Florida to await game-time decision. COVID-19 measures forced his team to leave the player behind.

Because of short timelines, the Habs elected to go with Jake Evans for who this was a first start since the first game of series two where they faced off with the Jets.

Not many thought the Canadiens would reach this far.

Montreal Canadiens came from a 3-1 defeat to beat the Toronto Maples Leafs, then cleared the Jets and the Vegas Golden Knights.

The Habs are eyeing the Stanley Cup and re hopping to win it for the first time since they last had it in 1993.