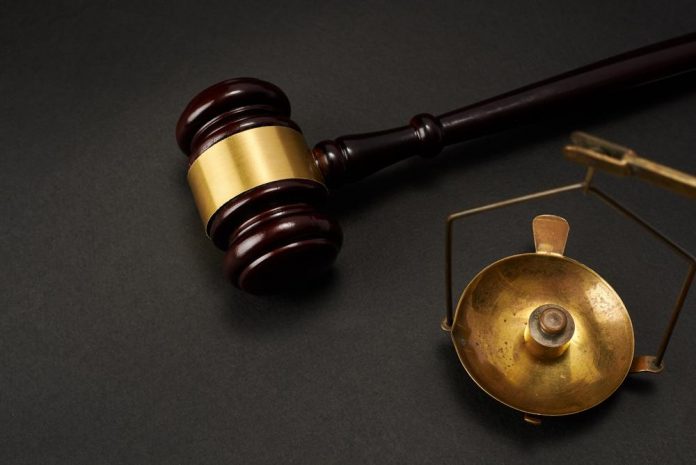 A woman in Winnipeg has said that when she heard that the court had found Derek Chauvin guilty of all three charges, she became quite emotional even as she found out that others in her neighborhood has had a similar reaction.

Shauna-Jean Matthews, the woman of color, was planning to head out to walk her pet, not thinking that she would be able to handle the verdict in the trial involving Chauvin, who had his knee on Floyd causing his death.

Then she received a text from a friend saying that Chauvin had been found guilty in all three counts – unintentional murder, second-degree murder, and third-degree murder.

She remembers that a wave of emotion hit her at that moment.
So, she decided to head out with her dog regardless, to get in tune with what she was feeling at that moment. She walked by a school in the neighborhood, she met a black man she greeted but did not know in person.

She remembers that she could not hold it in, and she yelled that Chauvin had been found guilty on all counts. The man went on his knees. She says that alone said a lot about how important that verdict was to the community.

Matthews says that the joy she felt that day will remain with her for a long time, but was later saddened when she learned of the shooting of a 16-year-old in Ohio.

Floyd’s death has caused outrage and the need for change but she is hopeful that things will change because she can see signals that brig her hope like teachers featuring black history in the school curriculum.