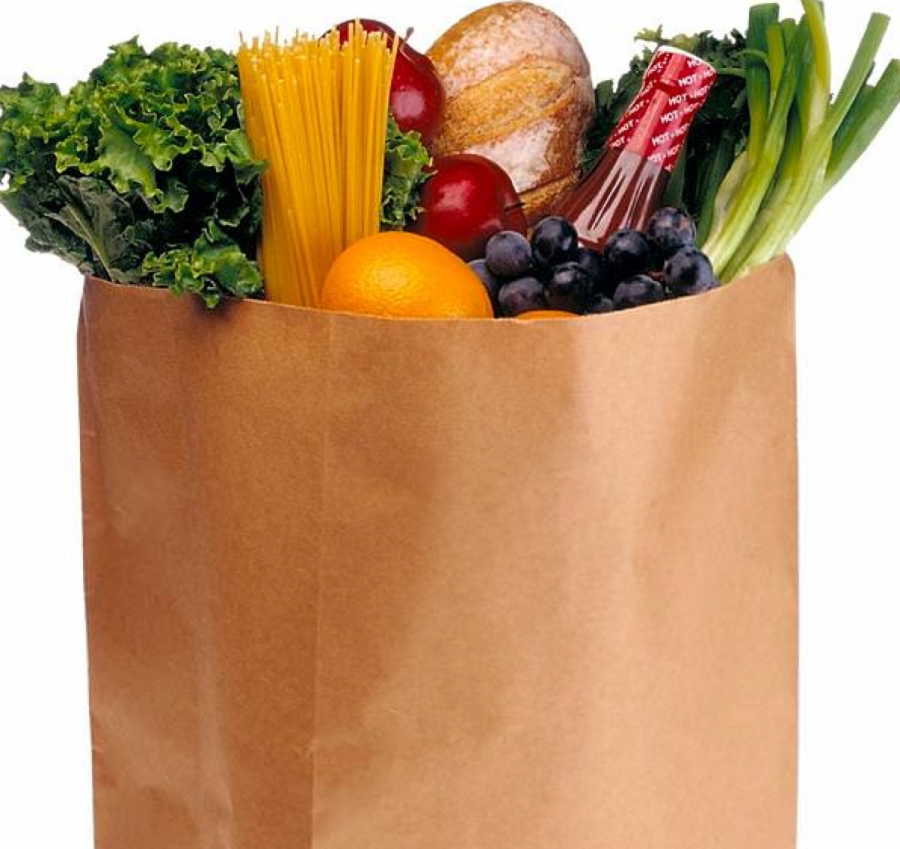 www.thesuburban.com
“While there hasn’t been a significant increase in demand over the last three years, the face of poverty has changed,” Dany Michaud said in reference to food basket requests at Moisson Montreal.

The Executive Director of the agency that serves over 200 different organizations helping provide food to those in need, told The Suburban that 60% of those who seek food baskets are on social assistance with eleven percent making up the working poor.

“Today’s reality is that those who deal with hunger are not just the visible homeless you see but single parent families and senior citizens, many of whom employed, but cannot make ends meet,” said Michaud.
Michaud cited the recent closure of retail stores as Future Shoppe, Mexx, Jacob and Target as concerns for workers who in the retail industry who find themselves unemployed and “in need of help because with summer approaching, hunger never takes a vacation.”

Grocery stores Loblaws, Maxi and Provigo are holding a food drive encouraging customers to donate to their local food banks as a way to replenish stores with the summer months approaching.

“If each Quebecer donates just two items at one of our stores today, we could meet the demand of food banks until July,” noted Loblaws spokesperson Johanne Héroux.

The stores are hoping to amass 226,000 kilograms of food and a million in donation during the spring time drive.  Moisson Montreal gave away 13 million kilograms of food last, a monetary value of $74 million.
For shoppers who find that with recent jump in food costs like grains and beef, “it can be hard to give but look for two for one or three for one deals.

“Imagine if everyone took this simple action,” said Michaud.

This spring, Loblaw hopes to raise more than $1 million and 226,000 kilograms of food.  Cash donations can be done at the checkout and donation bins will be on site.