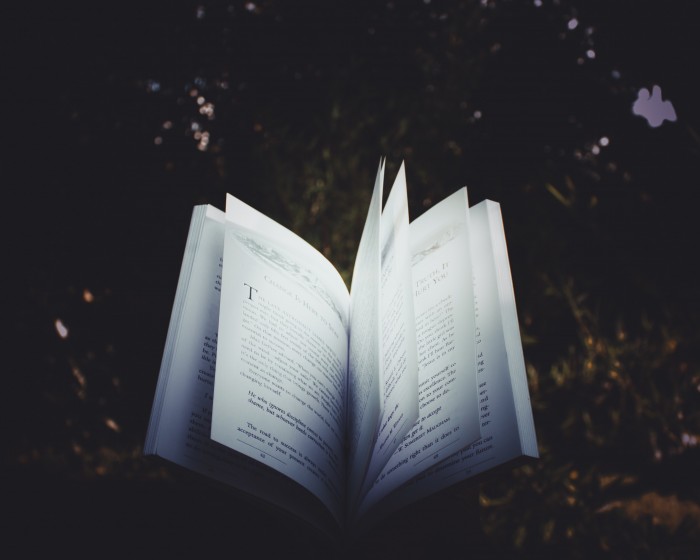 A countryside setting with colourful foliage is reason enough to drive the relatively short distance off Montreal Island’s western tip to the quaint town of Hudson each autumn, but the annual literary festival makes it all the more worthwhile.

Greenwood’s StoryFest 2018 has taken note of this summer’s record-breaking heat by welcoming Silver Donald Cameron, one of Canada’s top environmental journalists, to introduce Green Rights: The Human Right to a Healthy World on Sept. 21. Cameron has scripted and hosts this documentary about how this pivotal right has been advanced in Ecuador, Argentina, the Philippines and the Netherlands. The film also features the struggle for environmental rights in North America. Green Rights builds on Cameron’s book Warrior Lawyers: From Manila to Manhattan: Attorneys for the Earth, which he’ll also discuss.

Fall is also when hockey gears up again. Greenwood’s StoryFest reflects on the safety of the sport with iconic Canadiens’ goalie Ken Dryden. The legendary Hab, named one of the NHL’s 100 greatest players, will discuss his ninth book, Game Change: The Life and Death of Steve Montador and the Future of Hockey on Oct. 4.

As cooler weather prevails, there’s more desire to read a good page-turner and StoryFest 2018 has the author of one of Goodreads’ 40 Hottest Thrillers (2018). Montreal author and lawyer Catherine McKenzie will talk about The Good Liar, her latest psychological drama as part of her Oct. 10 visit.

Canadian literary icon and Senator David Adams Richards is StoryFest’s 2018 breakfast guest Oct. 13. He takes us to Mexico in his 17th novel, Mary Cyr, where the misadventures of a Canadian heiress will have readers glad to be Home Sweet Home instead.

News of Liona Boyd’s visit to StoryFest 2018 on Oct. 17 was music to many ears. The world-renowned guitarist will relate some of the personal challenges that she conveyed in No Remedy for Love, the title of both her autobiography and latest CD.

Author Zoe Whittall encourages a moral search with her latest novel, The Best Kind of People. What would you do if you learnt that someone you love is capable of doing awful things? The winner of several literary prizes, she is also a co-recipient of the 2018 Canadian Screen Award for Best Writing in a Variety or Sketch Comedy Series for her work on CBC’s Baroness Von Sketch. She visits Oct. 17.

Global intrigue arrives Oct. 22 with Ian Hamilton, the author of the popular Ava Lee series. His latest book, The Imam of Tawi-Tawi, is his 11th Ava Lee novel – all of which have been opted for television or film. BBC Culture recently chose Hamilton as one of the top 10 contemporary crime/mystery/thriller authors to have on our bookshelves.

Michael Redhill generated headlines last year by winning the $100,000 Giller Prize when he only had $411 left in his bank account. His prized novel, Bellevue Square, has readers chuckling as a Toronto woman searches for her doppelganger. He visits Oct. 24.

Oct. 28 is saved for Alissa York, who will take us to the days of Darwin with her latest novel, The Naturalist. The novel earned the 2017 Canadian Authors Association Award for Fiction.

StoryFest also hopes to inspire new stories by having award-winning writer and journalist Marjorie Simmins lead the Let’s Write a Memoir workshop on Sept. 22. Her latest book, Year of the Horse, conveys her admiration of the animal even if all of her encounters haven’t gone according to plan.

The younger set is invited Oct. 20 to spend the morning with bilingual storyteller Sylvain Rivard and hear some of his First Nations accounts at StoryFest for Kids.

Festival passes, single event tickets, directions and more information about each guest are all available online at www.greenwoodstoryfest.com