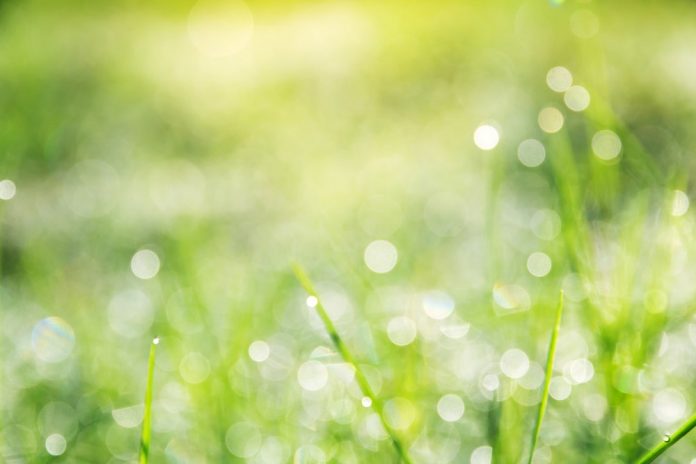 A long-awaited and delayed report from the premier’s economic recovery team will be finally released Thursday 6 in St. John’s.

Committee head Moya Greene will give a speech and launch the report on Thursday at noon NT, the provincial government announced in a media release on Wednesday 5.

During his campaign for the Liberal leadership last summer, Premier Andrew Furey vowed to assign a team to examine the Newfound and Labrador’s economic challenges and appointed Greene, an executive who ran both Canada Post and the U. K’s Royal Mail, to lead the team in September.

At the time of her appointment, Green admitted “the province is in a bad patch” and said everything would be looked at for possible savings. As Chief Executive of the Royal Mail, she oversaw the privatization of the British postal service, though Green said privatization of N.L. government services is not inevitable.

As the team commenced its duty, criticism came from within and outside, as one member quit and critics decried what they described as lack of openness.

The Progressive Conservative and New Democratic parties called for the report to be released before voters cast their ballots in N.L’s elections earlier 2021, with Furey vaguely referring to “misinformation” regarding the report and claiming that it was being made out as “a boogeyman.”

However, during the election, a provisional version of the report was delayed, with Greene stating at the time that she never thought of the February deadline as a “time-is-of-the-essence thing.”

She blamed the COVID-19 pandemic and the second lockdown across the region for delaying the provisional report and said the delay had nothing to do with the election.

It now seems that there will no provisional report, with the release announcing that Greene is presenting the final document on Thursday.