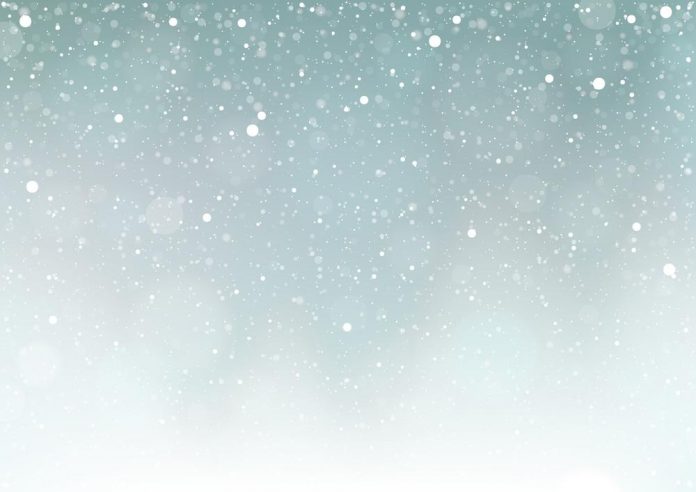 Although this week has made the locals feel like the Spring has come to stay, the temperatures in Greater Toronto Area may drastically change soon. A low-pressure system is poised to sweep the area soon, beginning late Tuesday.

Although the precise amount of snow that could fall is still unknown, the locals should be ready for some bad weather. The experts say that a dusting to a few centimeters of snow is quite possible for Greater Toronto Area.

First, the showers will come and then the cooler air will sweep the area. By Tuesday, it is expected for temperatures to fall. Then, a wide swath of snow will probably blanket the southern half of the province on Tuesday night and Hamilton and Niagara will be particularly affected by it. The experts say that in those two locations, snow accumulation may reach up to 5cm.

It is not surprising to see snow falling in April in the Toronto area. On average, 4.5 cm falls in April. What is unusual though is the fact that such weather conditions may happen so late in the month.