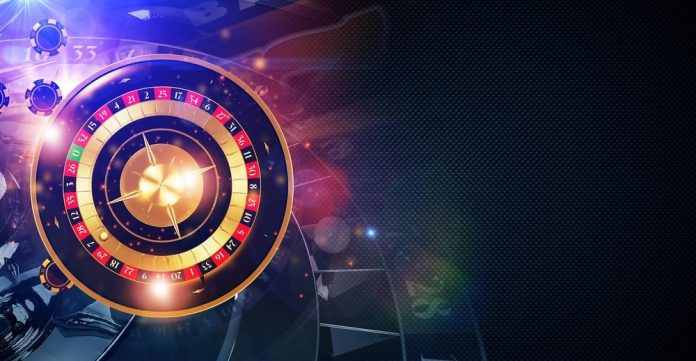 Great Canadian Gaming Corporation (GCGC) shut down its Nova Scotia Sydney facility on Tuesday night. The closure is meant to help the Atlantic province combat the spread of COVID-19.

Nova Scotia issued a new restriction on Tuesday that prompted the closure of the Sydney facility. The order required that all business operating in the province’s central region suspend their activity. Another GCGC casino that has shut down is the Halifax Casino. The new measures took effect on Wednesday, and now the Sydney casino will remain closed until 12th May.

Currently, N.S. has reported 75 new cases; in total, there are 489 active cases. Nova Scotia has reported 1 202 cases since October, with two people dead from the virus. So far, the province has administered 294 000 doses, and with 35 549 having received their second dose.

Dr. Robert Strang, Nova Scotia’s chief medical officer, says the province is still at a substantive risk as to the variant as cases of variant increase.

“We are in a race between the variant and the vaccine. There is a substantive risk of community spread across the province. We need to slow that spread until we are closer to population immunity through our vaccination program.”

Apart from the GCGC facilities, this week’s closure order in Nova Scotia also applies to First Nations gaming properties. The Sydney Casinos closure means the GCGC has only one of 25 casinos open-the Moncton Casino in New Brunswick.