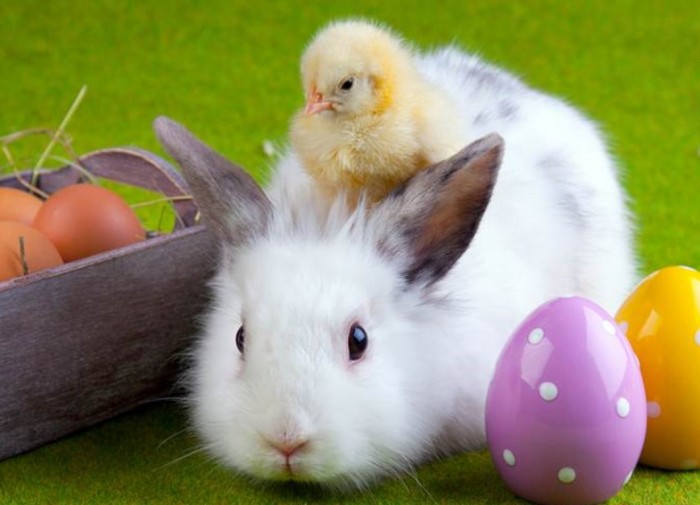 As we approach Easter, the Ministry of Agriculture, Fisheries and Food (MAPAQ) wishes to remind the public that the adoption of an animal is a long-term commitment that must be taken with care. Each year, many animals, especially chicks, ducklings and young rabbits, are abandoned by their new owners and then collected by shelters such as animal welfare societies (SPA) and companies for the prevention of Animal cruelty (SPCA).

MAPAQ reiterates its concern for the welfare of these animals. It should be noted that on December 4, 2015, the Act to improve the legal status of the animal was adopted unanimously by the National Assembly. Since then, animals are no longer considered as “movable goods”, but rather as sentient beings with biological imperatives.

“While laws and regulations at various levels of government are fundamental to ensuring animal welfare, ‎a culture of good animal care begins with responsible pet ownership,” stated MP Francis Scarpaleggia in an email exchange with West Island Blog. “All of us have a role to play in promoting proper animal care practices and sharing these with our children and with each other. Happy Easter!”