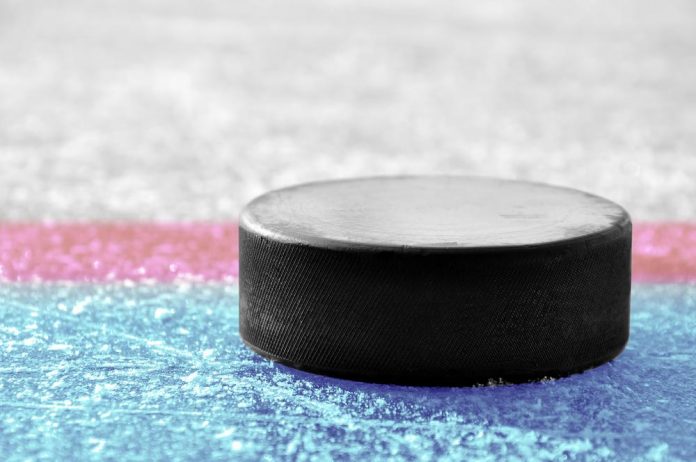 Golden Knights equal the Stanley Cup semifinals 2-2 after defeating Montreal Canadiens 2-1 on the fourth game of the playoff. Nicholas Roy scored his fourth playoff goal at 1:18 in the overtime to even the series.

The game 5 return to Vegas on Tuesday, and 6th game will return to Montreal on Thursday, and game7 will possibly be played on Saturday in Sin City. The winner of the semifinal series will meet Tampa Bay Lightning or New York Islanders in the Cup final.

Carey Price made 19 saves. Montreal scored the first goal 65 seconds left on the clock. Byron took a pass from Nick Suzuki and moved alone, and scored his third post-season goal.

In the third period, Lehner kept the fight midway by stopping Montreal rooker, Cole Caufield. Golden Knights tied 1:1 10:37 minutes into the third. McNabb took a pass from William Karlsson and managed to squeeze it past Price.

This is the first cross-border match after the COVID-19 travel restrictions were implemented. The federal government has exempted the NHL teams to cross the border without requiring 14 days quarantine requirements.