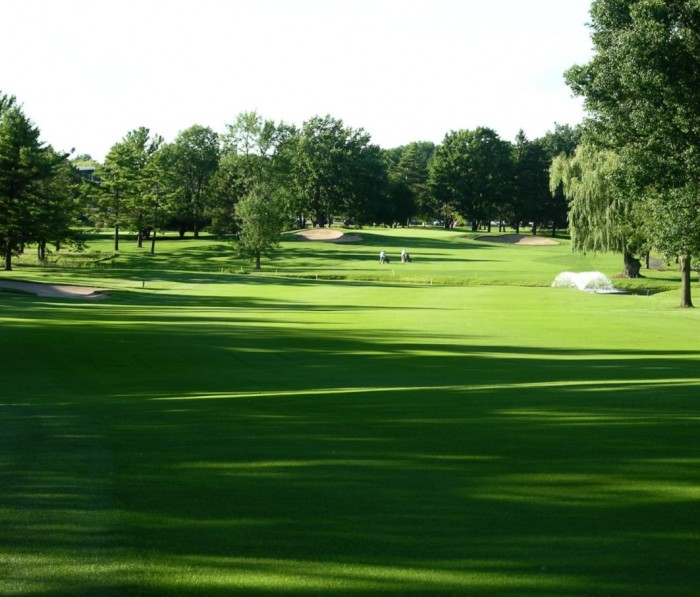 Elm Ridge Country Club is a 36 hole private Club with a rich history in the West Island and has been named in ScoreGolf’s Canada’s Top 100 courses in 2016. That would make it in the top 5 in Quebec for private courses. Several promotions are being offered to golfers and nongolfers who would like to give the club a “test” run. Notably, $750 for the month of May with some weekend restrictions.

“We are in the process of rebranding,” said director Randy Moncrieff. “People do not realize our club is open to everyone in the community and that they can expect a top notch personal service when they walk through the gates. We want to change that.”

The club is conveniently situated on Ile Bizard only 15 minutes from the Trans Canada Highway. The club boasts the best of golf amenities with 2 well manicured 18 hole courses, spacious practice areas, an Olympic size pool, and gigantic clubhouse that is ideal for weddings and banquets of all sizes from 20 – 400 occupants. 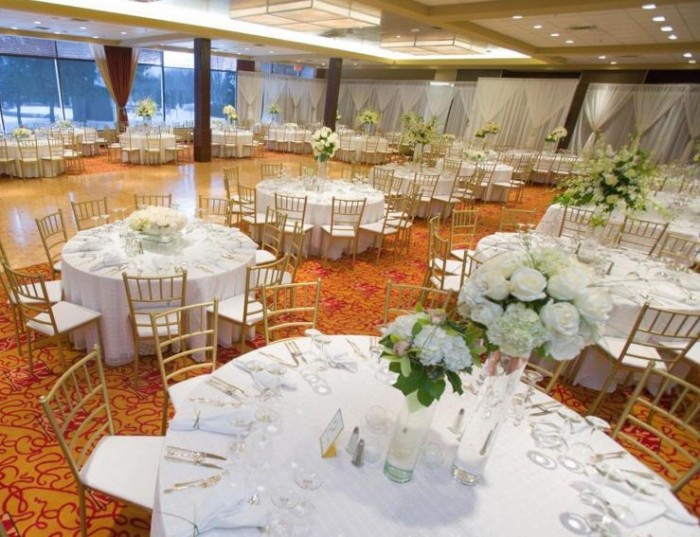 Elm Ridge Country Club was established in 1924 and is one of the oldest Clubs in North America. Unsure whether “golf” would be enough of an enticement to join, the founders chose the name Elm Ridge Country Club. By the end of its first season in 1925, the Club had 221 members.

Today Elm Ridge members continue their long tradition of giving back to the community by offering their facilities to the Golf Quebec, the Golf Canada (RCGA) and to numerous groups devoted to charitable causes.  The club is a perfect option for various charity and corporate events during the summer.

Until May 1, Elm Ridge is offering an aggressive trial membership, and a pay per age grid for those under 42, along with very competitive pricing program for students and Juniors. For those looking for an upscale golf and social experience, Elm Ridge can make a difference in their lives. 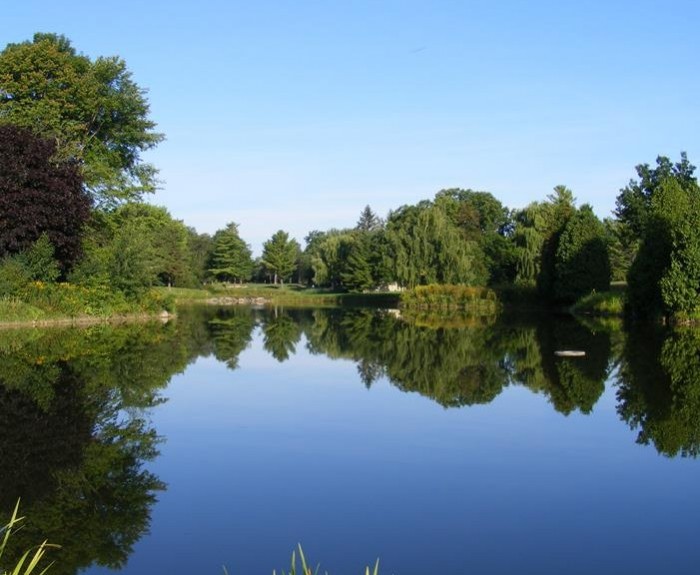