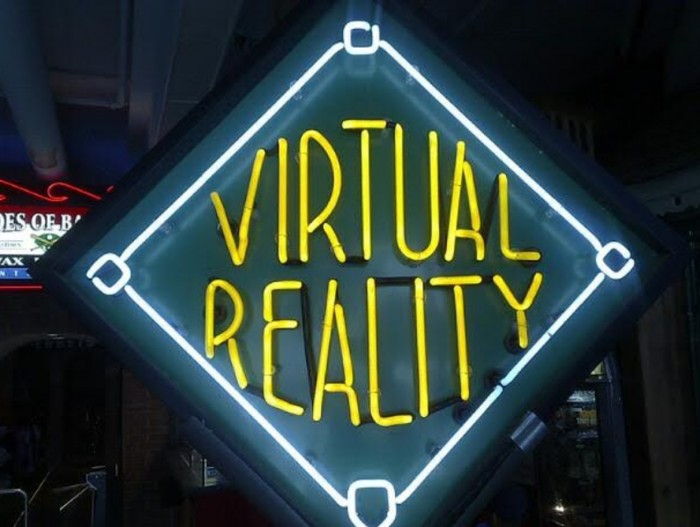 Virtual reality is becoming an actual reality these days. That is to say there are now several different pieces of equipment that allow us to slip away into virtual environments – whether to play games, explore new places, etc. You’ve probably heard of the main VR headsets on the market: HTC Vive, Oculus Rift, PlayStation VR, Samsung Gear VR, and the Google Pixel Daydream. But you may well not have tried one out yet, let alone purchased one for yourself. Most people still haven’t!

Even so, it’s time to get to know this tech trend, given that it’s probably not going anywhere. So, beyond basic gaming that dominates a lot of the attention, what is VR capable of and where will it emerge?

One area to keep an eye on is retail. According to one study, 52 percent of retailers globally planned to make use of X-reality (which is to say virtual or mixed reality) and other new technologies within two years. In some cases, this will be a behind-the-scenes effort. For instance, retail companies might design and test store layouts in VR before actually building new locations. This way they can see which designs appeal most to consumers, how customers navigate the floor, etc. But other VR-related shifts in retail will affect us (the consumers) more directly. Most notably there’s a lot of talk of look books and even fitting rooms going virtual, such that we can see and, in a way, test products without needing to handle them in person. It’ll likely be a little strange, but it could make shopping experiences far more convenient.

Where gaming is concerned, it’s a given that many of our terrific console adventures will be translated to VR formats such that we can enjoy them in a more immersive way. But the real area to watch for a significant emergence, so to speak, is probably casino gaming. Dating back to just before VR headsets really became widely popular, casino gaming sites were striving to offer players the excitement and atmosphere of physical gaming environments. This is a big deal for such a busy genre, as simulating true online casinos has always been the goal and players all over the world have always responded to good efforts. It appears all too likely that large virtual casinos are just around the corner, and could represent one of the most lucrative corners of the growing VR gaming business.

One other major area in which we might want to get used to VR’s emergence is news consumption. Your average evening news, of course, doesn’t really need to benefit from this kind of new technology. But we could well see correspondents’ reports, weather updates, natural disaster footage or even war coverage spreading to VR in the near future. Kicking off a possible trend, AOL-run news site Huffington Post acquired a VR studio last year, seemingly with the intent of bringing about a new kind of visual storytelling associated with the news. We’ve yet to see it make a major impact, but it’s certainly another industry to watch for this tech’s emergence.

The truth is that we could continue for some time, as there is very widespread interest in VR. Headsets are going to be used for various purposes in healthcare; travel planning may make use them as well; real estate is expected to be transformed. There are a lot of changes coming. But the concepts listed above represent some of the biggest and earliest developments we should expect to see.