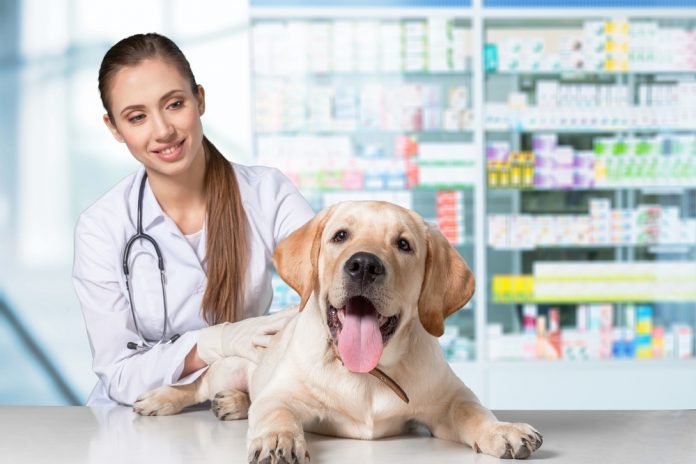 The City of Laval, in collaboration with the Quebec Association of Animal Health Technicians (ATSAQ), will offer by the end of 2019 about 15 reduced cost microchipping clinics. The cost of implementing the microchip is $30 per dog or cat, and the rate will be the same for all clinics offered this year.

“It is important for us to provide the opportunity for as many dog ​​and cat owners as possible to benefit from a lower-cost service before the microchip obligation comes into effect in January 2020. We are confident that the response from Laval residents will be positive, just as it was in 2018 when 4,400 animals were microchipped at one of the 14 clinics organized by the City and ATSAQ ” says Sandra Desmeules, member of the executive committee and municipal councillor of Concorde-Bois-de-Boulogne.

Benefits of the microchip

The size of a grain of rice, the microchip is implanted without pain under the skin of the animal. It contains all its coordinates, easily accessible with the help of a reader. Lost animals carrying a microchip can be identified quickly and returned to their guardian, avoiding any dispute about their ownership. The implementation of a microchip represents the most durable and reliable option since it will identify the animal for its entire life.

It should be remembered that the major aspects of the animal by-law, which came into effect on April 1, 2017, are the safety of the population, the accountability of animal keepers and respect for animal welfare.