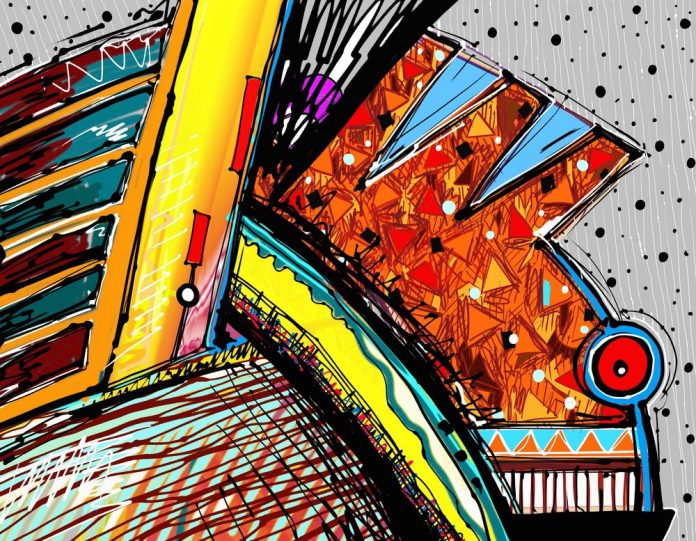 Inuk artist Germaine Arnaktauyok is a printmaker, painter and drawer that currently resides in Yellowknife. Originally from Igloolik, Nunavut, she won a Governor General’s Award in visual and media arts and The Canada Council for the Arts reported it on its Facebook page. Germaine Arnaktauyok stated that she was surprised when she found out about winning the award.

“I was very surprised because, you know, usually younger people get it … I’m not young anymore. I had never thought about it.”

She has spent all of her life in the arts. Ever since she was a child, Arnaktauyok was into painting and drawing.

“Over the years I just kept going … I never thought of being an artist. I just did what I know how to do,” said Arnaktauyok.

Her silkscreen design, The Drummer, was chosen by The Royal Canadian Mint in 1999 to mark the birth of Nunavut. She was also the subject of the book My Name Is Arnaktauyok: The Life and Art of Germaine Arnaktauyok. The book was released in 2015 in Yellowknife.

“I like doing Inuit legends … Why should I do landscapes? They are there already. I don’t need to do them … stories that I love to do I would use my imagination. I try to make them pretty accurate as much as possible, though.”

“Arnaktauyok’s rich and beautifully colored drawings depict a kaleidoscope of her heritage, ranging from astronomy to mythology to philosophy of forgotten times.”