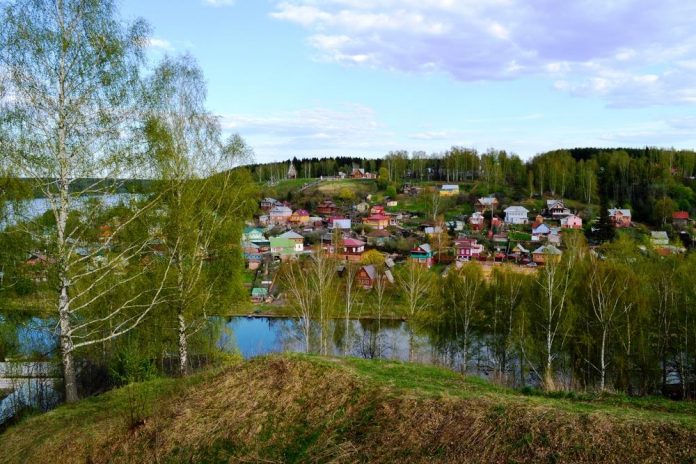 The aim is to create a more inclusive and safe learning environment for all students, and to show respect for diverse sexual orientations and gender identities.

The guidelines were created after around a year of work by the Public Schools Branch (PSB) and PEERS Alliance.

“They looked that document over and they made a lot of changes and helped us to understand a lot of things,” Terri MacAdam, the Public Schools Branch’s director of student services, told the legislature’s standing committee on education Tuesday.

“Prior to that we had been following the Alberta guidelines, but felt very strongly that our students and our staff should have their own guidelines.”

“We also need to make sure that there is some sort of scaffolding and support for that before our staff go in and do the presentations and some debrief and after work that can happen afterwards,” Josie Baker, executive director of PEERS Alliance, told the standing committee.

“We will be putting together a resource list for the Public Schools Branch and the hope is that there is a little bit more support for some of those training.”

She stated that the guidelines send a crucial message that there’s a move and desire to have a safer learning environment for LGBTQ, as well as students and staff.

Baker said there must be action attached to the guidelines to see a major difference.

“Having something in place that directly addresses that homophobia and transphobia are not appropriate in the school environment,” said Baker.