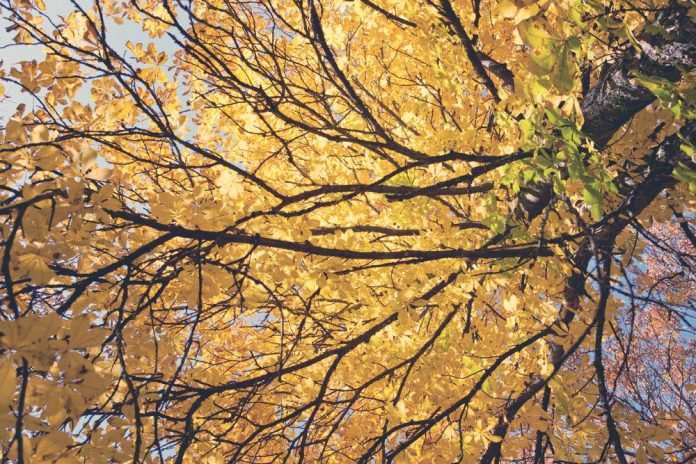 Ken Haire from Harbour Grace in Newfoundland has received a letter from CN Rail that confirms the reversal of its 2012 decision to reject the widower’s right to claim his late partner’s pension. Haire was denied because he was in a same-sex relationship. CN has decided to change its decision after claims of LGBT discrimination. Now, Haire is recognized as the common-law spouse of late Gerry Schwarz. Schwarz was a CN employee for 30 years and Haire will be granted the survivor pension for the rest of his life.

Haire wrote in a brief message to the local news:

The 71-year-old widower will need some time to reflect before doing interviews.

Haire was trying to win the pension for the last nine years. He said that the rejection by CN hurt him badly because it devalued the relationship he shared with Schwarz. The couple was together for more than 33 years. He stated:

“After all those years and all the people he had worked with, they still didn’t acknowledge the fact that Gerry and I were a couple. We were a couple in every sense of the word. It really did hurt.”

The prominent LGBT rights lawyer Doug Elliott supported Haire saying that CN’s decision to reject him was “bigoted”. Elliot stated that the company had no right to refuse his claims to Schwarz’s pension.

Haire once said that even if the decision was overturned, he would not thank CN, saying it would only be doing what was right and nothing more.