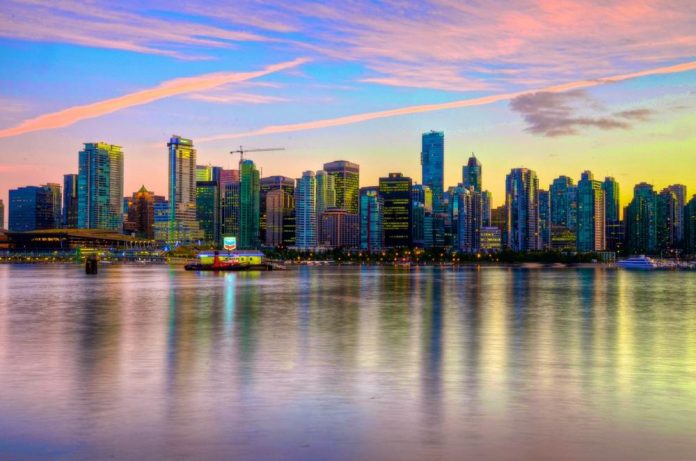 Nanaimo police have a shooting that occurred last Thursday to the gang violence in lower mainland.

In Alberta, the Calgary police are yet to identify an individual who was shot dead in the southwest last Saturday. Local media learn that the individual was a Gurkeert Kalkat, who was part of the gang Brothers Keepers.

The incident is very similar to what happened on the 13th of May to Jaskeert Kalkat, brother to Gurkeert, who died from a hail fire at a parking lot in Market Crossing.

In both instances, the getaway vehicles were found burnt a while later.

According to Kash Heed, a retired officer who worked for West Vancouver Police, the individuals start as suspects but end up dead. He added that he would not be shocked if this was the case here.

He said that it is quite likely that the Kalkats were murdered for revenge.

In Nanaimo, shots rang at around 3:30 pm at parking the parking lot of fast food restaurant, leading to the death of a man who was in an SUV at the time.

A witness said that another SUV was seen leaving the scene. A while later, three individuals were arrested at the Best Western hotel in relation to the incident.

While police believe that there is a connection between the shooting and the Lower Mainland gangs, the three who went into custody were later set free pending a further police investigation.

The RCMP are seeking more surveillance footage of the incident, and are hoping to the path of white Cadillac Escalade, 2003, that they believe was part of the incident.

Heed noted that the crime of gangs is spreading elsewhere as they seek to widen their operations.

However, gangs seeking to avenge by maiming and killing rivals are also shifting their bases elsewhere, but seem to find their targets irrespective of where they go to hide.