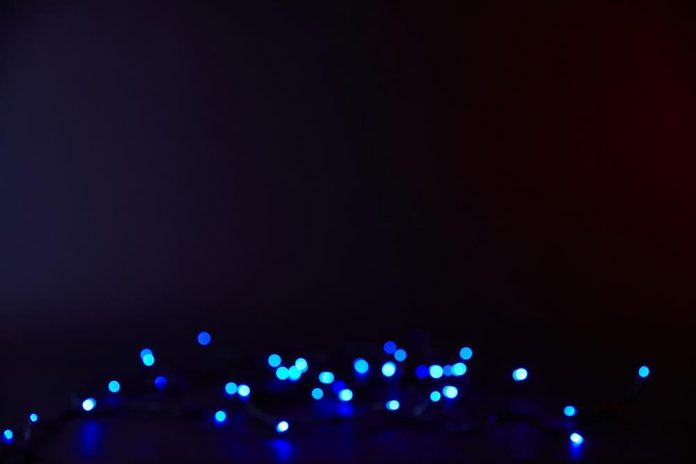 Gabriel Wortman went on the killing spree on April April 18-19, 2020, killing 22 people in the process. The shooting started in Portapique, N.S., and carried on in several other communities the next morning. As time went by, the provincial judge started releasing portions of witness statements used by police to obtain search warrants. By learning the information released by the court, the public has learned a bit more about the killer.

In one of the documents, Ontario lawyer Kevin Von Bargen stated that he was friends with the killer. He stated that Wortman, affected by the COVID-19 crisis, become “convinced that the world economy was going to collapse.”

Wortman sent an email to Von Bargen, saying that he was

“getting a bunch of ammunition because when the government stops handing out money, people will be desperate and will start to steal, rob and pilfer from people.”

Wortman’s spouse, Lisa Banfield, confirmed this, saying that her husband started buying large quantities of rice and other food. She said that he became “paranoid” that the federal government was going to seize people’s money in exchange for shares of some sort.

As time went by, Wortman started turning his investments into cash. He purchased over $800 worth of gasoline and propane. After the crime, the police found an additional $705,000 wrapped in tinfoil packages inside the ammunition can at Wortman’s property. He even outfitted his car with additional gear, turning it into a sort of a “war machine”.

Police also charged three persons with unlawfully supplying ammunition to the killer in the month before the mass shooting.