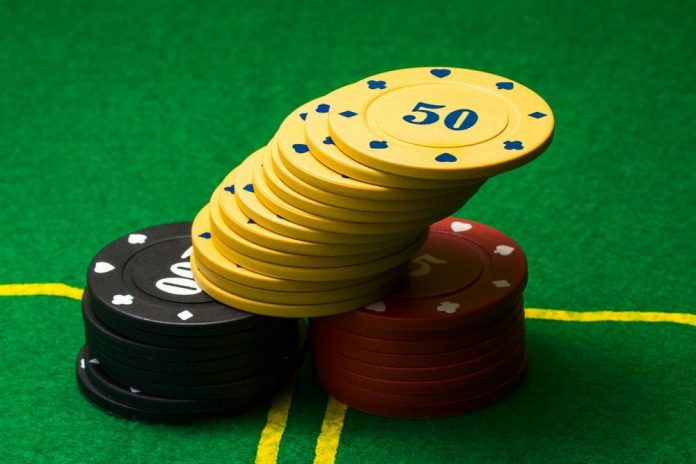 According to the recent news, most businesses in Manitoba will reopen at 50% capacity this weekend under new rules. The province plans to loosen the province’s pandemic rules soon. On Wednesday, most spaces will be able to open to 50 percent capacity.

Also, those Manitobans who have received two shots of the COVID-19 vaccine will be able to visit museums, galleries, casinos, bingo halls and movie theatres.

“This virus is not done with us … but we’re definitely in a position to be able to loosen the restrictions.”

Roussin also stated that, if public health approves it, large outdoor professional sports and performing arts events will be allowed to operate at full capacity.

On August 5, the Bombers will be able to operate at full capacity for their first game of CFL season.

Dr. Philippe Lagacé-Wiens, a medical microbiologist at Winnipeg’s St. Boniface Hospital, believes that it is too soon for such measures.

“That’s why I would advocate for a little bit of a longer wait, maybe another week or so, just to see what happens from the last release of restrictions.”

Although the province has reached its immunization goals early, it remains to be seen if its third and final goal in the reopening will be reached on Sept. 6.