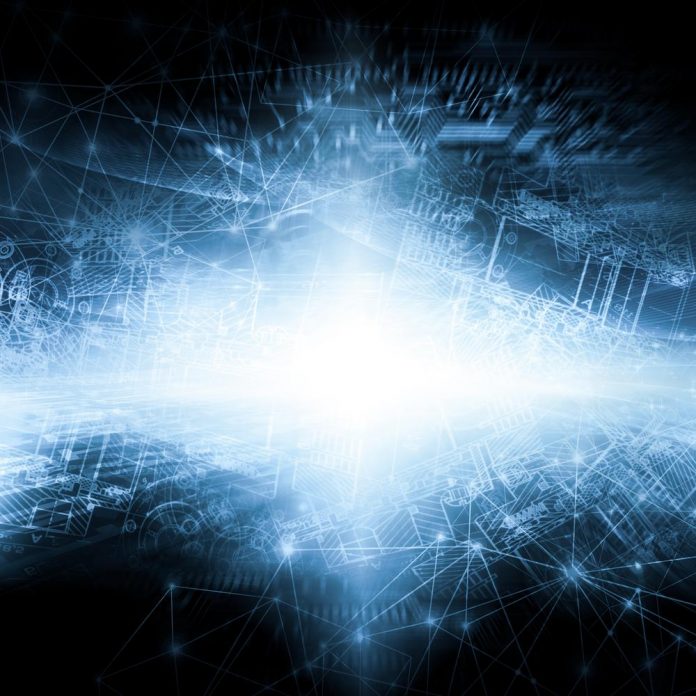 FTX raise $900 million more than sixty investors in the second round of fundraising. FXT is a cryptocurrency exchange and also a crypto trading platform that focuses on the future.

FTX now stands at an $18 billion net valuation. In a press release, the crypto trading platform noted the tremendous growth its gas experienced since its launch in 2019. Revenue grew by a factor of 75 after the Series A funding round in 2020 and by a factor
of ten this year.

The firm has seen the largest fundraisers in cryptocurrency exchange history. Other crypto exchanges following in the list is Circle with $440 million in the May 2021 fundraising round and BlockFi with $350 million in the March 2021 round.

In a statement, FTX CEO Sam Bankman-Fried noted that it was incredible support the group had gotten. Bankman-Fried also acknowledged the partners’ amazing and broader vision.

FTX is among the top five crypto exchanges with a daily volume of $1.1 billion. It has started going mainstream with deals that include branding. It has also gained naming rights to former American Airlines Arena and is also planning to add its name to major
e-sports leagues.