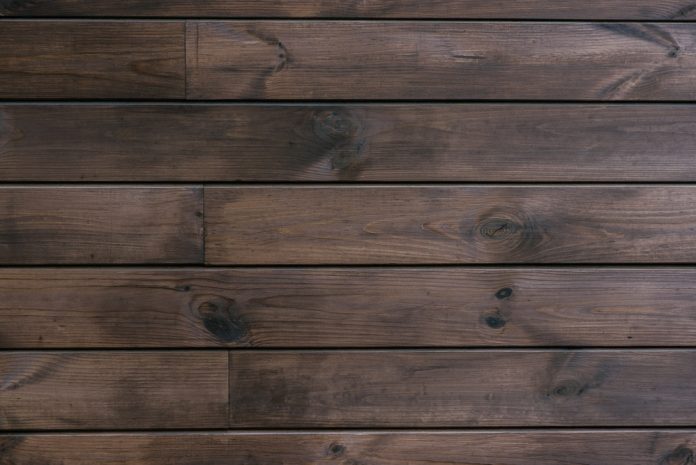 French fraudster, socialite, and high stake poker player have been sentenced to 13 years in prison for taking a role in the 2016 kidnapping of a Swiss financier.

Arnaud Mimran was already under an eight-year sentence for the fraud dubbed as ‘the swindle of the century’, by the French media. This fraud took place in 2009 swindled the European Union Emissions Trading Scheme $345 million.

Mimran was also accused of two separate murders. The 49-year-old Frenchman bank account was frozen in January 2015 over the EU Emission tax fraud.

Mimran was once a topic of discussion on the French tabloid’s gossip pages. He even dated Paraguayan supermodel Claudia Galanti. He also mingled with then-Israel Prime Minister Benjamin Netanyahu.

Mimran also took part in the 2006 EPT tournament and finished 13th. According to court filings, Mimran had a $6 million run-up debt at Wynn Las Vegas.