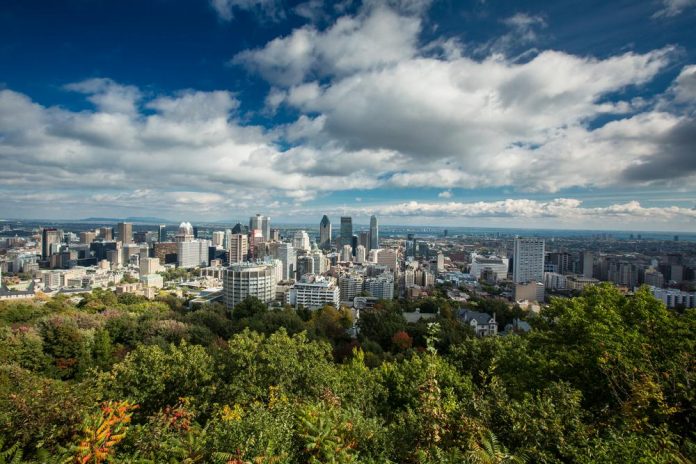 He noted that he had heard of indecent information in the past few weeks regarding the bill, which has caused tensions in Quebec.

Without naming people, it is assumed that the minister was referring to the Ann-France Goldwater, who likened the bill to the Gestapo of the Nazi movement.

A huge percentage of the complaints, the OQLF said, point to language on webpages and at customer service centres.

The consultative meeting is expected to take place on the 7th of October in person or via video conferencing.

Like Bill 21, the language bill is designed to emphasize the character and nationalistic ideology of the CAQ.

A number of experts have been called in to give their views on the choice of the CAQ government to enshrine in the constitution the point that Quebec is a nation and French as the province’s official language.

Quebec’s Community Groups Network, which wants English to be the official language, said it will meet the committee on the 28th of September.

The group is concerned about the bill’s effect on Quebecers in general, particularly minority groups.