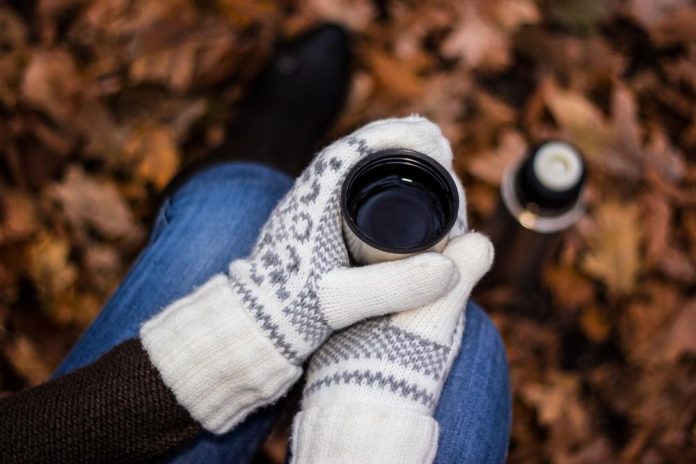 Several housing units and a landmark farm are facing an uncertain future pending the outcome of the planning advisory committee Wednesday.

Two parties, Nicola Mason & Adam Clawson or Red Rover Craft and Neill & Sons Limited applied for zoning changes to let part of Neill dairy farm in Devon to be returned to agricultural use and the remainder to be put to mix-used development, which will include apartments and townhouses.

This proposal is meant to help maintain part of the legacy the farm has enjoyed for a long time now, according to Derek Jones, spokesperson for the Neills.

Many parents over the years have had their children go to the farm to learn how milk sources, or to slide during winter, Derek said.

Dairy activities at the farm ceased more than 10 years ago. The firm has been around since the 19th century and is located north of the St. John River.

Based on the proposed zoning plan, 20 acres will be left as green space, jones noted.

The new operation on the agricultural segment of the farm will be horticulture as opposed to dairy.

Clawson noted that they plan to convert the remainder into agricultural eco-tourism and will include a restaurant, a small brewery, a boutique, and a retail store.

Part of the plan also includes an orchard farm to grow apples and a few other fruits. The barn and farmhouse will be preserved.

He added that visitors to the farm will enjoy field trips and U-picks, and it will be the Red Rover’s final home. Customers will sample products first hand and get a feel for how they are made.

The rest of the land at the back of the farm will be preserved for housing development. City documents show that property around Eco Terra Drive will be used to construct high-density units including, possibly, stacked apartments of townhouses.

About 320 units will be put up, although Tony Dakiv, senior partner in the project, said the actual number will be known during the permit phase.

The city’s planning department agrees with the plan.

Even after the advisory committee deliberates on the matter, the proposal will still go through the city Council. If passed, construction will start coming June, Clawson said.