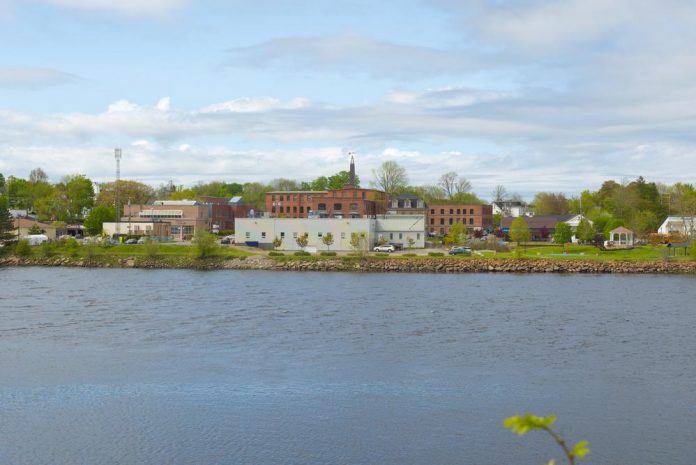 Current zoning bylaws allow developers to get extra units in their builds if only some of the units they put up are deemed affordable under Fredericton’s affordable housing initiative.

However, Marcello Battilana, community planning manager for the city, stated that since vacancy rates are relatively low, below 2 percent, there no point in developers featuring affordable units in their designs. He added that as of now, the developers have no need for affordable units.

Additionally, the city does not have the mandate to compel developers to have the units, so it felt bonus incentives, or the capacity to put up extra units, will make these units much more appealing.

The city is offering other forms of incentives. Previously, the city allowed developers to have one extra unit on their builds provided they incorporate public art.

The type the city is offering now new, noted Kate Rogers, chairperson of the affordable housing project. She added that this is a tool that the city needs to exploit going forward.

A George Street project is using this concept in its new housing development. Its developer, Marty Mockler, has been allowed to build one extra unit by featuring two affordable units, which allowed the project to have eight units in all.

Battilana stated that they want to see developers exploit tools that municipalities offer to give the community affordable options. He added that the city is hoping to build on the incentives that zoning bylaws. They will shed light on these plans at the next planning advisory committee meeting.