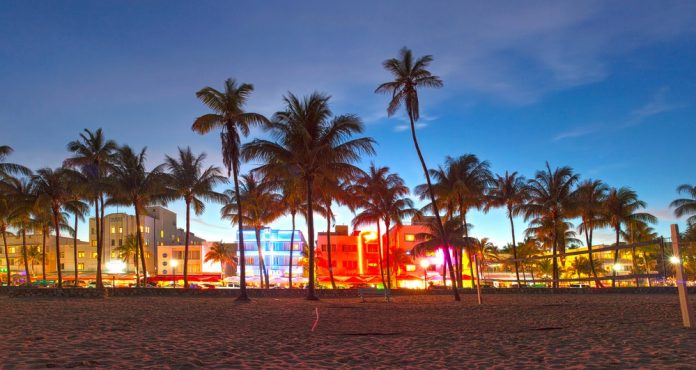 Frank Cavallaro, a Former Montreal weather presenter this week, found himself in a controversy after launching his federal political campaign in Florida. Cavallaro announced that he would be vying for Mount Royal using Erin O’ Toole’s conservative party ticket.

Cavallaro further revealed that he has been in Florida since November whether he worked as a customer service representative. He added that when he returns to Canada, he gets a test and probably quarantine at home.

Cavallaro also revealed that he would get the COVID-19 vaccine while in something that will make him safe. Cavallaro is Montrealer by birth. He has worked for CFCF 600 radio in Montreal before being recruited by CTV Montreal as the main weather presenter, where he worked for 17 years.

He has worked for other CJAD 800, The Weather Network, TSN, Mix 96, and CBC. Mount Royal, a residential region of the Island of Montreal, covers about 100 000.

The current MP and former mayor Anthony Housefather are hesitant about Cavallaro’s future is undetermined given that the region is a Liberal stronghold. In 2019, the region voted 56 percent red.